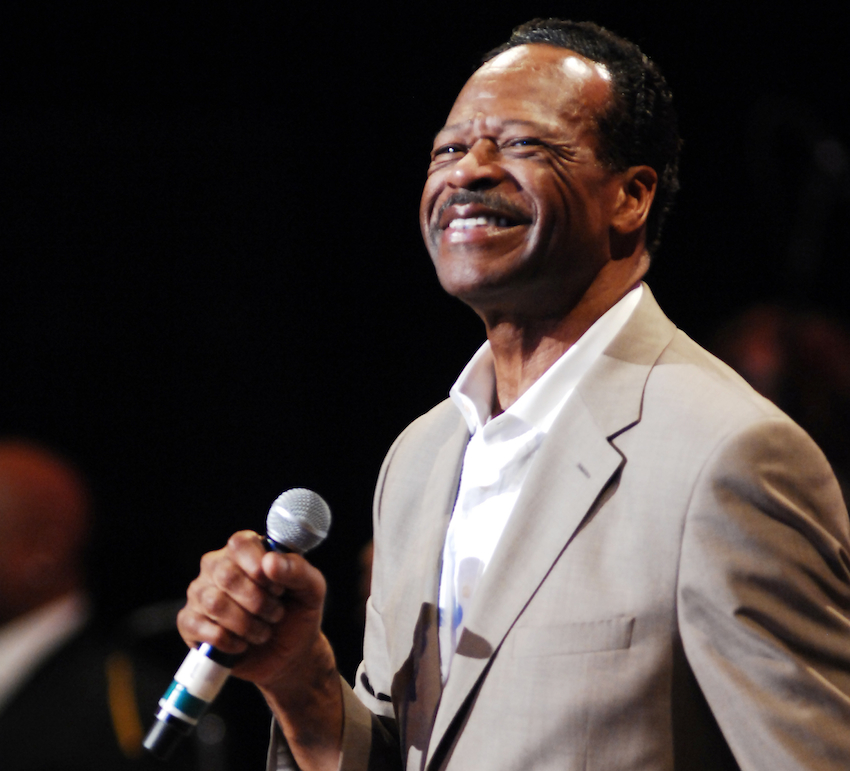 The classic song had a 999% sales increase following worldwide news coverage of the celebrated artist’s passing from cancer last week and it also amassed over 173,000 streams during the same period.

In recent months, Hawkins and his management team had begun to plan activities surrounding the 50th anniversary of “Oh Happy Day” which was recorded in 1968 and then spread to radio airwaves everywhere in the spring of 1969. This coming August, will also mark Mr. Hawkins’ 75th birthday. The Hawkins Family will honor the man and his music during a two-day “Celebration of Life” on February 6th and 7th @7 PM each evening at The Harbor Life Church, 4760 Thornton Avenue, Fremont, CA 94536.

A number of well-known recording artists ranging from Donnie McClurkin and LaShun Pace to Bebe Winans and Chrystal Rucker are confirmed to perform at the event that will also include a special reunion of the original Edwin Hawkins Singers.

There has been an outpouring of condolences from members of the music community, including Neil Portnow, the President and CEO of The Recording Academy. “Edwin Hawkins was a celebrated recording artist recognized as a founder of modern gospel music,” he said in a written statement. “

He earned 19 GRAMMY nominations between 1969–1996, winning his first award for Best Soul Gospel Performance for `Oh Happy Day,’ the crossover hit that solidified his status as a leading force in gospel music. He earned three more GRAMMY Awards® during his career in the Best Soul Gospel Performance and Best Gospel Album By A Choir Or Chorus categories. Edwin’s contributions to the contemporary Christian genre and commitment to music celebrating religious faith will continue to inspire both artists and audiences for years to come. Our thoughts go out to Edwin’s family and collaborators during this difficult time.”