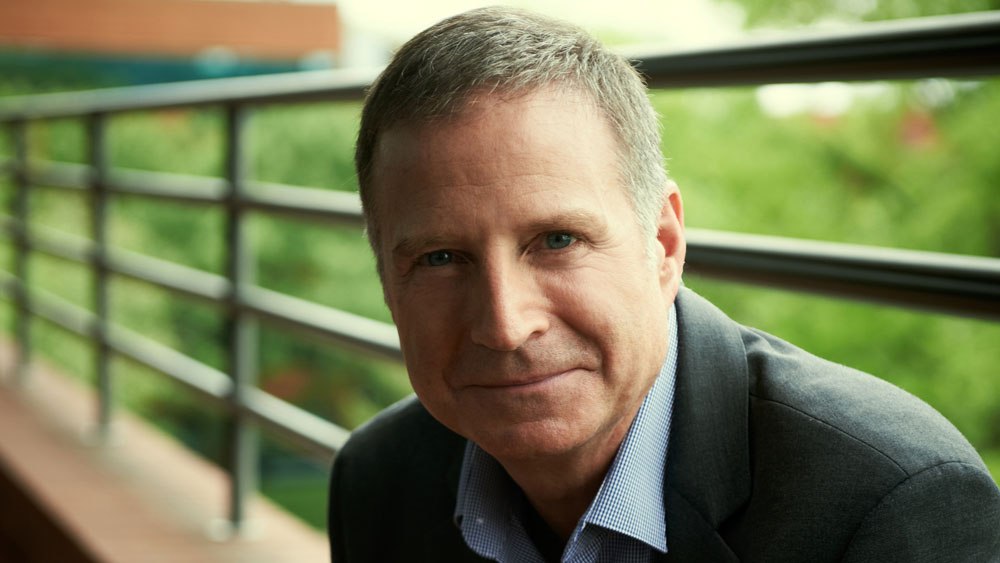 [Bill Hearn, A highly admired and revered executive, was a major proponent for Christian Music and a leader in bringing the genre to larger audiences and significantly increasing its worldwide recognition]

Hearn successfully combined an unwavering vision, a commitment to excellence, and an arsenal of exceptional talent to make CCMG the leader in the Christian/Gospel music industry. Hearn was instrumental in the formation and leadership of that company, having played a leading role in the sale and highly-successful transition of family-owned Sparrow Records – founded by his father, Billy Ray Hearn –to EMI Music in 1992.

Through multiple acquisitions, Hearn evolved Sparrow into EMI Christian Music Group where he was appointed CEO in 1996. The company was renamed Capitol Christian Music Group 2013. He led the company to unprecedented success by developing and maintaining its vision to impact popular culture with quality and culturally relevant music from a biblical worldview, appealing to both faith-based and mainstream audiences.

CCMG Publishing, in addition to representing most of the CCMG labels’ premier artist/writers, represents many of the other leading writers in Christian/Gospel including Ben Glover, David Garcia, Kirk Franklin, Mark Hall, Brenton Brown and many more.

CCMG is a division of Capitol Music Group (CMG), led by Chairman and CEO Steve Barnett, which is a wholly owned division within Universal Music Group (UMG), the global leader in music-based entertainment.

Sir Lucian Grainge, Chairman and CEO of Universal Music Group, said, “Bill Hearn led Capitol Christian Music Group like the family business it is: with his unique passionate and mission-driven leadership. Anyone who has walked through the doors there knows that it overflows with a special spirit that emanated from Bill himself. That spirit and the people of CCMG are among Bill’s great legacies. We are privileged to have known Bill, and especially blessed to call him a colleague and friend.”

Capitol Music Group (CMG) Chairman Steve Barnett said, “The Capitol Music Group family has lost one of its most valued members. We are all extremely saddened at the news of Bill’s passing, and extend our deepest condolences to his family and loved ones. Bill was more than a colleague; he was a friend to all of us and a dedicated leader and mentor for so many within our company. His remarkable accomplishments and contributions to music will forever remain an important part of CMG’s legacy, and, most important, we will forever remember his generous spirit and sense of humanity in our hearts.”

Universal Music Publishing Group (UMPG) Chairman & CEO Jody Gerson stated, “We are so fortunate to have spent the past few years becoming close with Bill. A wonderful partner to UMPG, his ability to run his company was second to none and he did it with the utmost integrity and skill. Above all else, Bill will be remembered as a tremendous human being and friend to everyone that knew him. Our thoughts are with his loved ones and all of the CCMG family.”

Among his numerous accomplishments, Hearn received the TJ Martell Foundation’s Frances Preston Lifetime Music Industry Achievement Award in 2015 for his contribution to the music industry. He won Grammy Awards in 1995 and 2006 for his role as Compilation Producer for Amazing Grace, A Country Salute To Gospel and Oh Happy Day: A Gospel Music Celebration, respectively. He was honored with The Recording Academy’s President’s Merit Award in 2006. Artists with whom Hearn has been associated with in his company-leading roles have earned more than 200 Gold, Platinum and Multi-platinum album and video certifications, as well as 40 Grammy Awards, 40 Stellar Awards and 235 Dove Awards (sponsored by the Gospel Music Association).

The Hearn Family Charitable Foundation actively supported the Nashville Symphony, Music Health Alliance, Nashville Food Project, Nashville Rep Theatre, Thistle Farms/Magdalene, Compassion International and Healing Waters. Hearn was a past National Chairman, National Board and Executive Committee Member of the T.J. Martell Foundation. He served as President of the Gospel Music Trust Fund, was a past National Trustee, Nashville chapter Vice President and board member of The Recording Academy.

Hearn is survived by his wife, Charmion Gustke Hearn, two sisters, a niece and nephew.

In lieu of flowers, contributions can be made to Thistle Farms via Thistle Farms.org.  Marshall-Donnelly-Combs — (615) 327-1111.