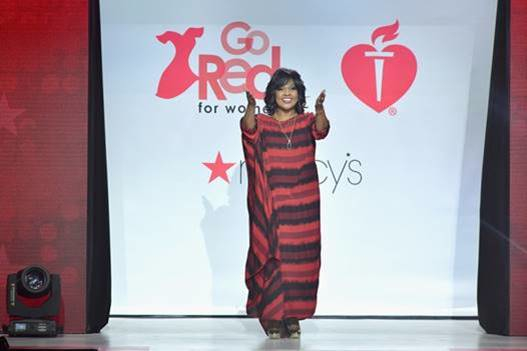 There was a sea of red dresses backstage at the Hammerstein Ballroom when women from all facets of the entertainment industry came together for a good cause. Each woman had her special reason for walking the ramp, but one thing for sure the audience could feel the love and support at this year’s 2018 American Heart Association’s (AHA) Go Red For Women™ Red Dress Collection, presented by Macy’s.

“I Go Red in memory of my brother, Ronald Winans, who passed away from heart disease at the age of 48 in 2005,” says Winans. 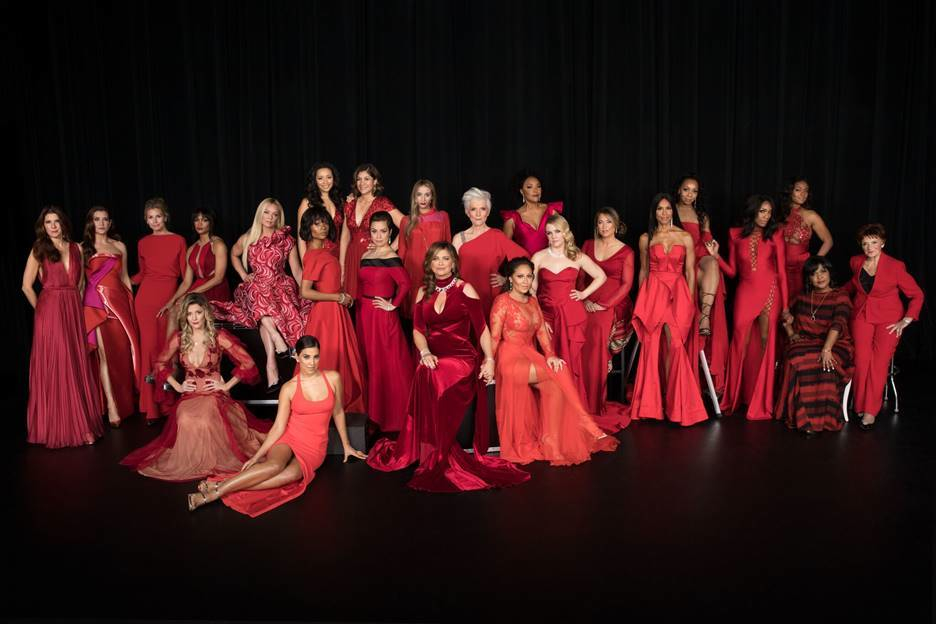 Joining the celebrity line-up this year were two heart disease survivors – Macy’s employee Karen A. Hill from Washington D.C., who is living with cardiomyopathy, as well as an AHA national spokeswoman and Go Red For Women “Real Women” Lilly Rocha from Pasadena, CA, who survived a heart attack at the age of 37.