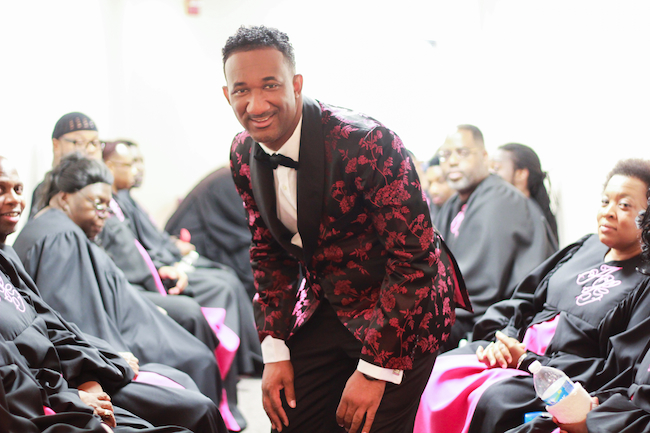 Lines wrapped around the corner an hour before doors opened, as Eric Waddell & The Abundant Life Singers recorded their sophomore album LIVE at Israel Baptist Church in Baltimore.

The rising artist created a national “buzz” as a result of their first effort, “Put A Praise on It.”  Now the double Rythym of Gospel Award recipients, successfully revealed their next installment titled “The Church Sound.” 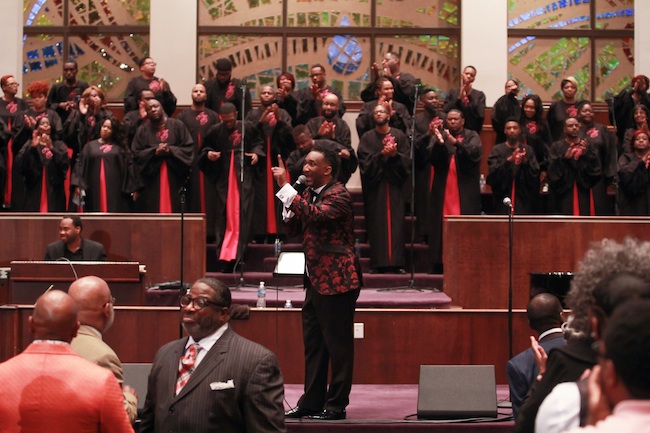 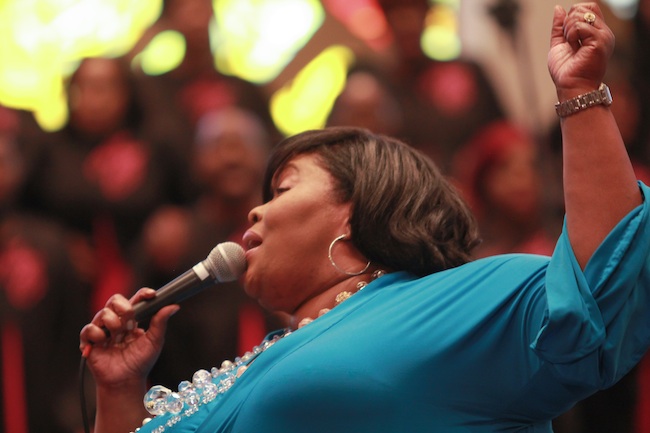 After a flawless recording with no retakes, Minister Fann is already in the studio preparing for the January release of the lead single, and a spring release for the full project. 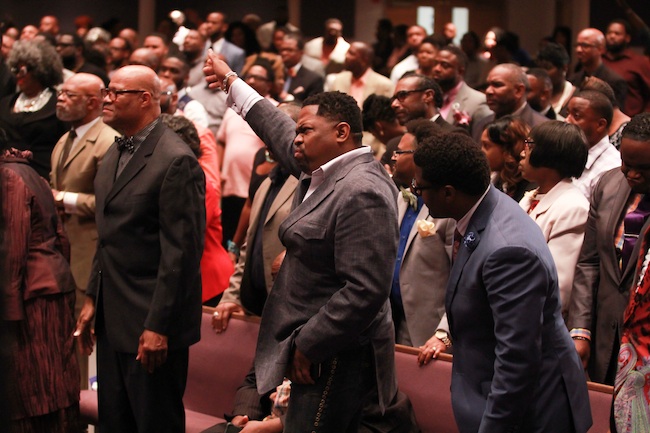 Eric Waddell & The Abundant Life Singers host a gathering known as “Hour of Power” which entertains standing room only crowds every second Sunday of the month.

“Baltimore, we thank you for the love! Your support is unequaled. Thank you so much,” remarks founder, Eric Waddell. Stay tuned, “The Church Sound” is on the way!”