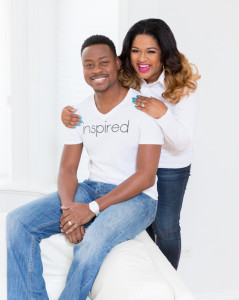 GRAMMY® Award-winning songwriter and Inspired People recording artist Pastor Charles Jenkins has conquered the music world with two back-to-back #1 best-selling gospel albums (His latest “Any Given Sunday” and his 2012 debut “The Best of Both Worlds”) and now he’s aiming to make a major impact on the radio airwaves. Jenkins, his wife Dr. Tara Jenkins and their three children (Princess, Paris and Charles III) are launching the syndicated, two-hour weekly radio program “Inspired People Radio” on the Rejoice Musical Soul Food network of 40+ radio stations this fall.

“We are so excited to have two charismatic personalities such as Pastor Charles and Dr. Tara Jenkins link arms with our network,” says Rejoice CEO Mike Chandler. “We only expect bigger and better things once they hit the air.”

“My wife Dr. Tara and I are so grateful to Mike Chandler for the opportunity to join the Rejoice Musical Soul Food Family with our new radio show,” Jenkins adds. “Inspired People Radio is a combination of everything inspiring, fun, empowering and uplifting. We call it radio’s remix and we add a dose of family, friends and more.” The show will boast interviews with celebrities and intriguing regular folks as well as segments focusing on faith, wisdom, business, health, music and more. Aside from airing on Rejoice’s full network of affiliates, the show is available to other radio stations around the country. “We want to eventually be in every market,” Pastor Jenkins laughs. “We need to bring this inspiration to a dispirited generation of people.”

Pastor Jenkins’ current radio hit is the ferocious anthem “War” that is currently #2 on both Billboard Magazine’s Gospel Airplay and Hot Gospel Songs charts. Pastor of the 8,000-member Fellowship Chicago church, Jenkins burst into the national spotlight when he and the Fellowship Chicago choir’s radio debut “Awesome” topped Billboard Magazine’s Hot Gospel Songs chart for 22 weeks in 2012. It won a BMI Award in 2014 for over 50,000-lifetime radio spins. The album “Best of Both Worlds” debuted at #1 on Billboard’s Gospel Album sales chart, garnered 5 Stellar Awards, multiple Dove Award nominations and an appearance at Jay Z’s “Made In America” Festival. 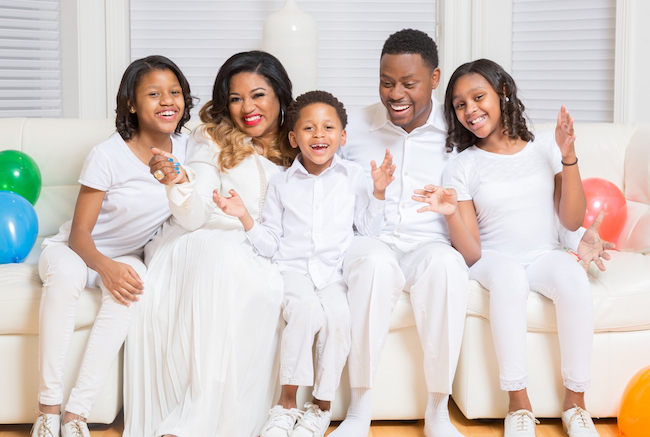 For more information, logon at www.charlesjenkins.com