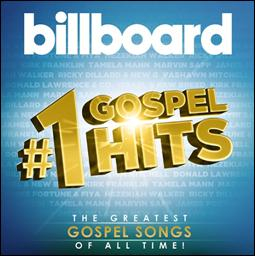 Entertainment One Music (eOne Music) continues to highlight the best in gospel today, with the ongoing success of the chart-topping compilation album Billboard #1 Gospel Hits. Hosting a celebration of gospel music’s greatest #1 hits from this past decade in Washington DC, eOne Music welcomed a crowded turnout of fans and tastemakers to the Busboys and Poets at Hyattsville on Tuesday March 17th.

Award-winning gospel superstars Ricky Dillard, William McDowell and VaShawn Mitchell, whose #1 hits are featured on the album, made a splash with fans joining them in the Billboard #1 Gospel Hits album celebration. 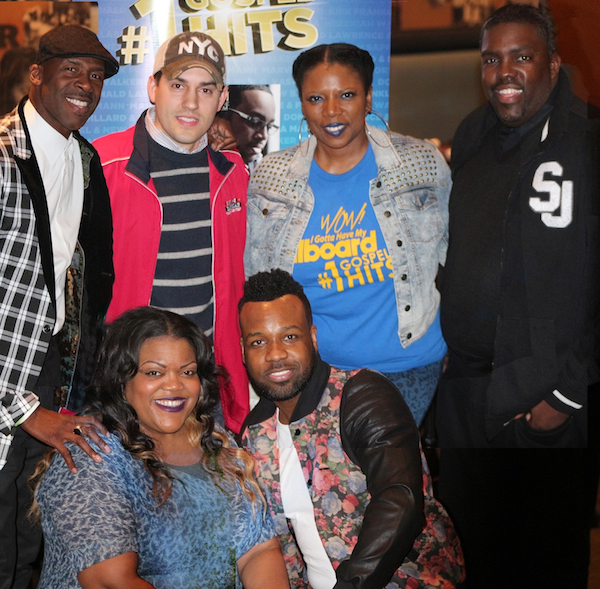 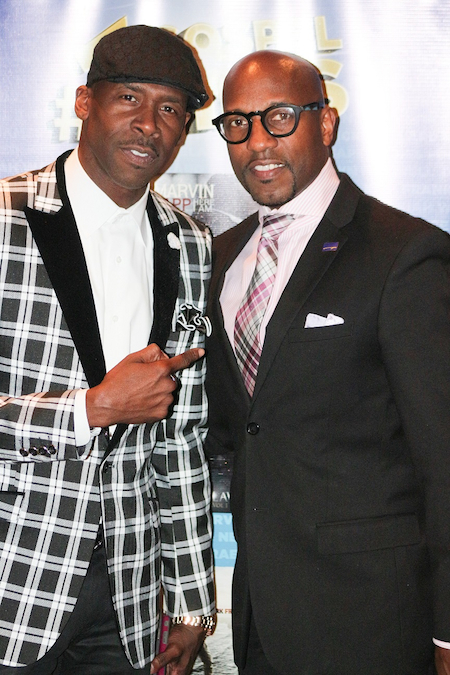 The 20-track Billboard #1 Gospel Hits album has remained a top gospel hit on Billboard’s Gospel Albums chart for the past 9 weeks, where it’s currently at #5.

Billboard #1 Gospel Hits is available in stores and online via iTunes and Amazon.