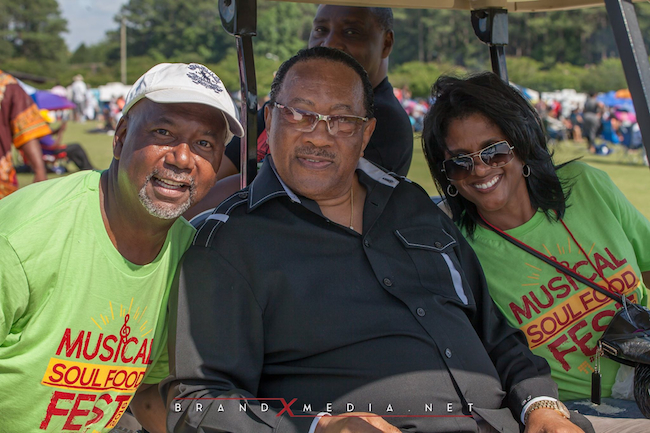 More than ten thousand gospel music fans recently converged on the beautiful 60-acre Chesapeake City Park in Chesapeake, Virginia for the first annual Musical Soul Food Festival. Families from as far away as New York to the North and Florida in the South made the journey to Hampton Roads for a weekend of non-stop entertainment with great food, awesome music and recreational activities for the entire family.

“The event was AMAZING,” says festival founder April Chandler of HBK Media. “The crowd turn-out exceeded our expectations and most of the people came as families. We had everybody from babies to senior citizens and they all had a wonderful time.” It was confirmed that more than 10,000 people filled the park at its peak. 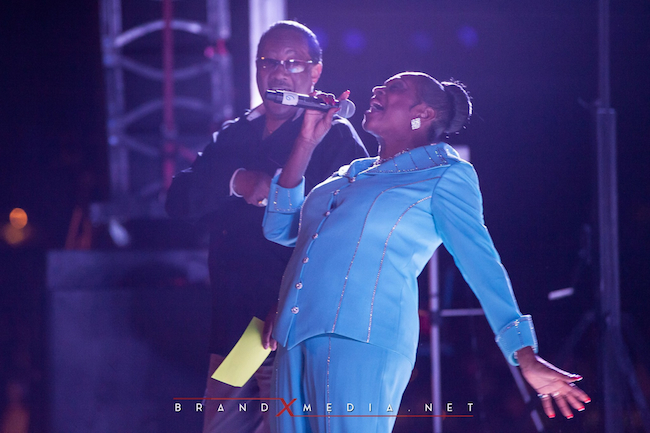 Almost fifty vendors had long lines of customers buying Caribbean food, barbecued spare ribs and decadent desserts. “They all did good business and overwhelmingly stated that it was the smoothest and most organized event they had experienced,” says Chandler.

“Our mission was to create an event for the entire family where everyone is inspired, encouraged and filled with hope,” says Chandler. In addition to live music, activities in THE ZONE area included 3×3 basketball, Zumba, health and fitness demonstrations, live DJs and more. This area was sponsored by The American Heart Association and the Chesapeake Regional Medical Center. ”We’ve already started planning for next year’s big event that will take place June 24th. It promises to be even bigger and better than this year’s event.”