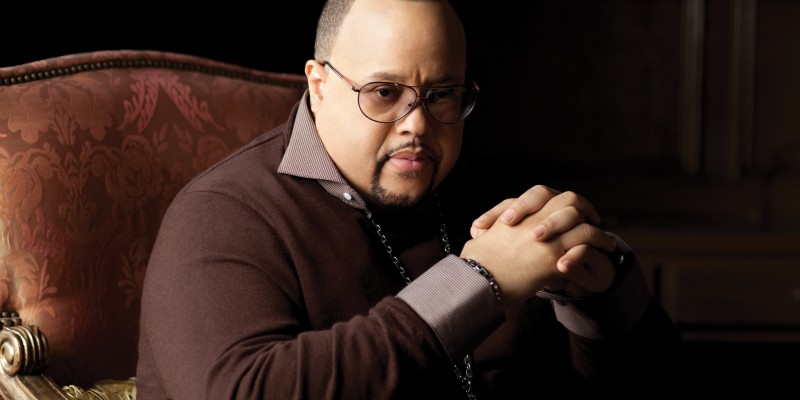 Fred Hammond took to the stage in Houston, Texas for what could be his last album recording.

The legendary Gospel artist told the budding crowd of nearly 3,000 that this will be his last album, and that he plans to retire.

Many are now wondering if Hammond’s very public dispute with his record label is accelerating his plans to retire; A dispute that Hammond claims was recently resolved after cooler heads prevailed.  It’s possible that Hammond’s health is spearheading his decision.  After-all the Grammy-winning artist did have a double knee replacement in 2014.

After Hammond’s 35+ years in the business it could simply be just his time to kick back and relax.

Fans around the world are hoping Hammond changes his mind, but at least we have one more album coming!

Take a look at some of the photos below from the LIVE recording at Houston’s Fountain of Praise church. 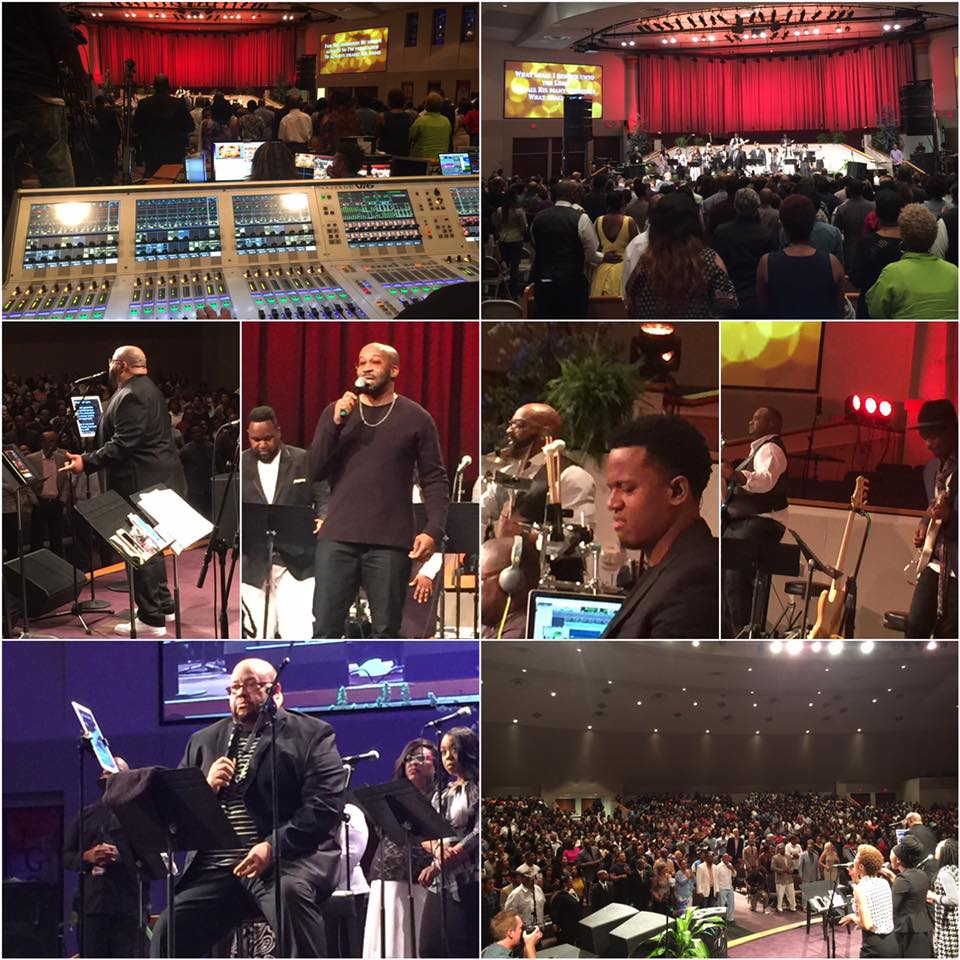