Travis Greene released a music video for his hit song “Made A Way.”

Greene took a lot of heat for perfuming at Trump’s inauguration ceremony when other artists like Jonathan McReynolds decided to decline the invitation.

Now Greene has released a visual for the Top 5 single “Made a Way” illustrating a country in distress, which may give insight into Greene’s decision to perform. 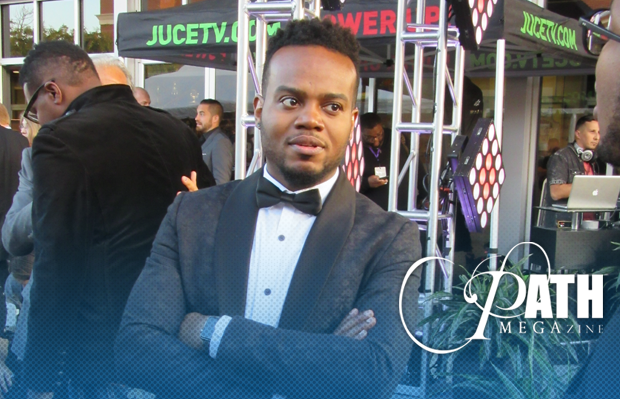