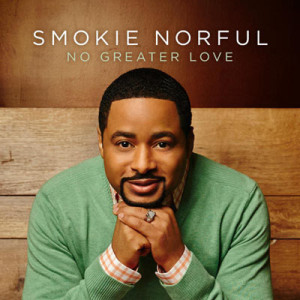 Smokie Norful released an all new single, “No Greater Love,” last week to a fantastic response. Within the first few days of sale on iTunes, “No Greater Love” cracked the top 10 on the sales chart and was immediately added to Gospel radio rotation. The single debuted at #20 on Billboard’s Gospel airplay chart and the Mediabase Gospel chart receiving the most adds & increased spins this week.

“No Greater Love” both a worship and love song combined, is the first official single off of his long-awaited Motown Gospel release Forever Yours. He recently presented new songs from the album at an exclusive event for tastemakers and VIPs in LA that was met with tremendous response. Norful has been hard at work over the past year fine-tuning the project which is slated for release on August 5, 2014.

Smokie Norful is one of the genre’s most prolific song writers and vocalists. He won a Grammy Award for his sophomore release NOTHING WITHOUT YOU in 2004 as well as a multiple Stellar, Dove and Image Awards.

His gold-selling release I NEED YOU NOW helped Norful breakthrough, opening doors for him to minister worldwide and positioning him to be one of gospel music’s significant artists. Norful is the Sr. Pastor of Victory Cathedral Worship Center in Bolingbrook IL and continues to innovate and expand his ministry within the community. 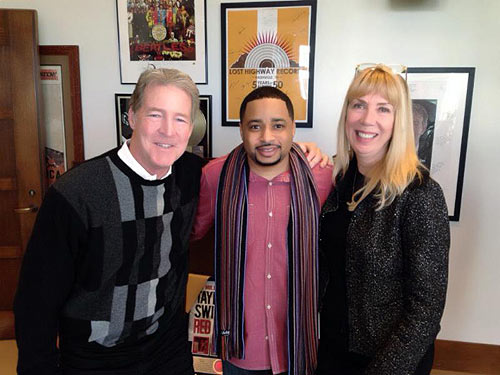