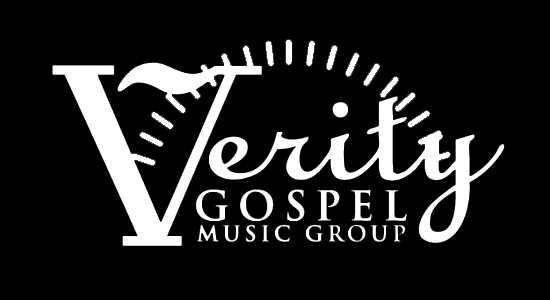 Four years ago Verity Records housed some of the most successful gospel artists when it changed its name to RCA Inspiration. Now the music juggernaut owned by Sony Music will resurrect the Verity moniker once again.

RCA Inspiration will continue to release projects under its name and Verity will be reborn with Marvin Sapp as the first artist to release an album under the label which was originally formed in 1994. Sapp’s album will hit stores September 29, 2017.

“It’s an honor to launch Marvin Sapp’s new single ‘Close’ and his much-anticipated new album as the first release in reintroducing the iconic label Verity! Bishop Sapp is a dynamic icon whose signature sound and invigorating ministry have continued to have a worldwide influence, uplifting countless millions of people as a singer, songwriter, and Gospel leader, with one of the most gifted voices there is today.”

It’s unclear whether or not RCA Inspiration will be dissolved. It’s also not known how parent company Sony Music will determine which artists are released under what label. Le’Andria Johnson for instance will be releasing her new album in July under RCA Inspiration, with the same executive staff as Marvin Sapp.

Non-the-less Verity and RCA Inspiration are excited about their plans for the future after new young talents have proved viable. Among those being breakthrough artist Travis Greene.

ALSO READ: Marvin Sapp is Back With New Single “Close”