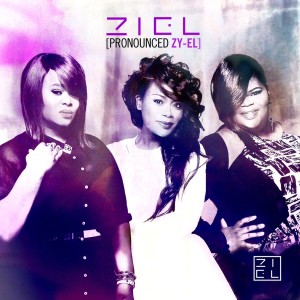 The ladies of Zie’l are back prepping their first CD in nearly 7 years.

As previously announced the group is back together, and has already released their first single from their upcoming album titled “State of Emergency.”

On the Dream Gospel/Capitol Records label, the trio will release a self-titled LP illustrating the correct pronunciation of their name.  The album is scheduled for release September 2, 2014.

Take a look at the album cover, then listen to the single below!