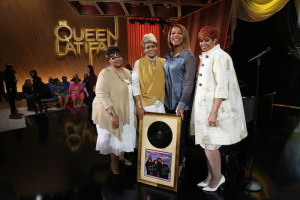 The Clark Sisters is one of Latifah’s favorite music groups. The sisters and Latifah have been mutual fans for nearly 20 years.

“When we received the call from the show’s producers requesting us to make a special guest appearance, we were elated,” says Karen Clark Sheard. “We have followed her career for years and we just love and adore her. She was very surprised, grateful and generous.” The Clark Sisters blessed Latifah with a special performance of the group’s signature hit, “You Brought the Sunshine” along with another surprise. See video below:

In the 1970s, Dr. Mattie Moss Clark formed her daughters into the Clark Sisters. In 1973, they recorded their first album, Jesus Has A Lot to Give. In 1983, their signature song, “You Brought the Sunshine,” from the album of the same title, became a smash hit—as popular on dance floors as in churches. Over the years, the sisters have recorded 20 albums with countless number one singles including “Endow Me,” “Pray for the USA,” “Name It Claim It,” “Is My Living in Vain?” “Blessed and Highly Favored,” and other top charting singles. The Clark Sisters are recipients of multiple Stellar Gospel Music Awards and GMA Dove Awards, among other accolades. 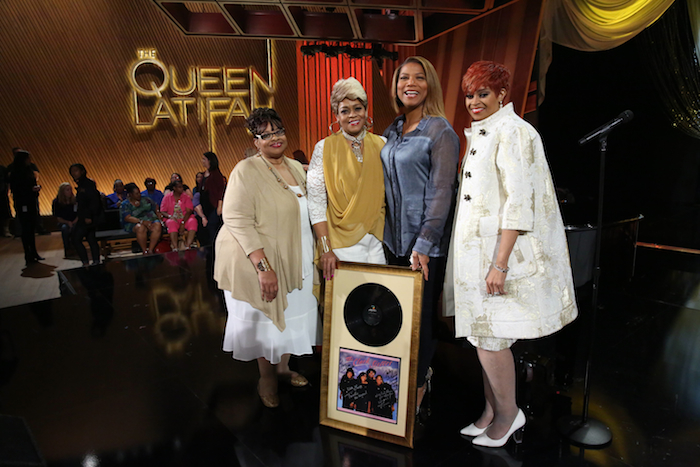