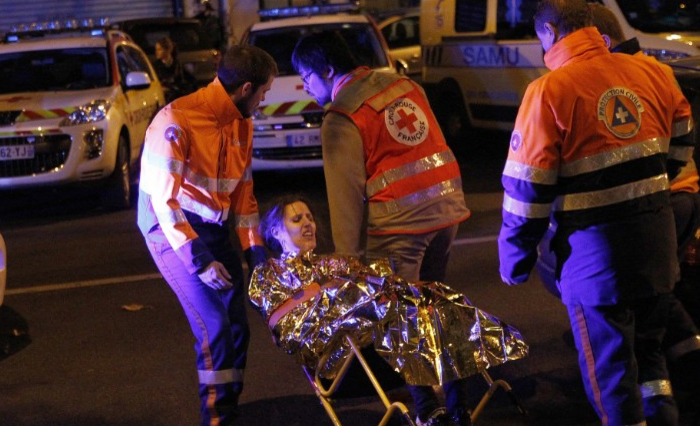 Isis has officially claimed responsibility for the November 13 attack in Paris that left 129 dead and 352 wounded.  Outpours of support from the Christian community has been heartfelt by those healing from the incident.

The Administrative Committee of the U.S. Conference of Catholic Bishops (USCCB) pledged prayers for those suffering from the November 13 terror attacks in Paris and support for “all those working to build just and peaceful societies” in a statement, November 14. Meeting in Baltimore ahead of the bishops’ Fall General Assembly, the Administrative Committee is comprised of USCCB’s officers, committee chairmen and other bishops representing every region of the United States.

Full text of the statement follows:

“Terror always seeks to separate us from those we most love. Through their suffering, courage and compassion, Parisians are reminding us that the common bond of humanity is strongest when the need is greatest. We pledge our prayers for everyone who suffers from this horrific violence and our advocacy to support all those working to build just and peaceful societies.

To the people of France, we mourn with you and honor the lives lost from several nations, including our own. To our brothers and sisters in the Church in France, your family in the United States holds you close to our hearts. May the tender and merciful love of Jesus Christ give you comfort during this great trial and lead you on a path toward healing and peace.”