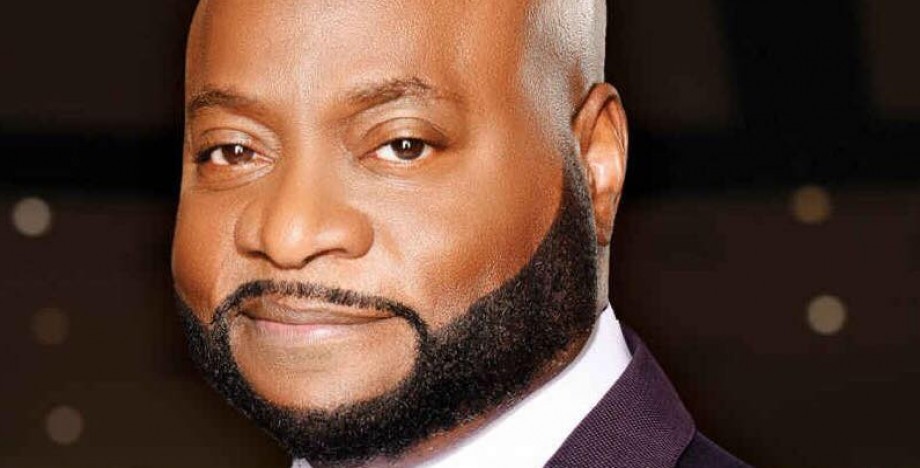 Controversial Mega-Church Pastor Bishop Eddie Long has passed at the age of 63 according to a statement made by New Birth Missionary Baptist Church.

Long’s wife of 27 years, Vanessa Long issued the following comment within the press release, “I am confidant through my belief in God that my husband is now resting in a better place. Although, his transition leaves a void for those of us who loved him dearly, we can celebrate and be happy for him, knowing he’s at peace.”

Long died after an aggressive form of cancer, leaving behind mixed reactions and feelings for Christians who grew to know Long as a household name.

Forever encrusted in Long’s legacy is the 2011 scandal that alleges Long molested 4 boys. Eddie Long, who preached passionately against homosexuality for years, denied the allegations. He eventually settled the million dollar lawsuit brought forth by his accusers, but widely lost the case in the court of public opinion.

The New Birth church was one of the nation’s largest mega-churches had boasted about 25,000 members at its peak. New Birth said in a public statement that “Bishop Long was known as one of the most influential faith leaders in the world. He stood strong as a Kingdom Builder, pioneering leader, and revolutionary mind changer.”

Many Gospel artists, Pastors, and celebrities have chosen to remain neutral or focus on the good that Long did throughout the decades.

Gospel legend Beau Williams was direct with his comments, “May all those in judgement be silenced and aware that failure is an event and not the summative of a person. May Bishop be remembered for the sermons that changed many lives via BET.”

Singer Byron Cage tweets, “My heart is heavy, but God is in control. See you in the rapture Bishop Eddie Long. It was my honor to serve New Birth for 12 years.”

Comedian/Actor Rickey Smiley tweets, “Sending prayers and condolences to the family of ‪#BishopEddieLong‬.”

Houston Megachurch Pastor Gregg Patrick also decided to focus on Long’s successes saying, “Bishop Eddie Long: Rest in The Arms of your Savior my friend; millions of lives are changed because of your ministry! #RIP.”

Not everyone could hold their tongue from passive aggressive comments. Gay ESPN sports commentator L.Z. Granderson tweeted, “I hope Eddie Long found some peace before leaving this world. I hope those hurt by his anti-gay rhetoric do as well.”

BET News host and CNN commentator Marc Lamont Hill stayed neutral, “There are MANY reasons to be critical of Eddie Long. But I hope we don’t use his death as an occasion to invoke dangerous theology.”

In recent months, rumors swirled about Long’s health after he lost a dramatic amount of weight and appeared frail in public. But even as his once-stocky frame withered, he continued to go before his church to ask for prayers and to claim victory.

One of Long’s last speeches on New Year’s Eve, an emaciated Long addressed his congregation, according to the Atlanta Journal Constitution.

“God ain’t through with me and sometimes you need to see the skinny Eddie and the big Eddie and all that,” he said, his once-powerful voice reduced to a raspy whisper. “It ain’t got nothing to do with physical appearance, it’s what in your heart … You are a Scripture … I want to see you struggle, I want to see you fight the devil and get victory.”

[…] CLICK HERE to read more about the life of Bishop Eddie Long and read comments from more influential leaders, artists, and celebrities. […]