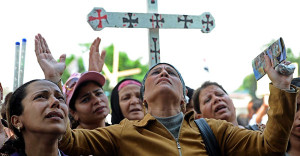 An Egyptian Christian who was suspected of proselytizing and arrested in Libya has died in prison.

The Associated Press reported on Monday morning that Ezzat Atallah, who was among a number of Christians arrested in Libya in recent weeks, had died from natural causes. The man apparently suffered from diabetes and heart ailments and may not have received the best treatment while in jail.

Libyan authorities originally arrested four Coptic Christians from Egypt in February. The number of arrests rose to seven before the end of the month. Some of the men, who are being accused of spreading teachings of the Christian faith, which is considered proselytizing and is illegal in the Muslim-dominated nation, have allegedly been tortured while inside prison. 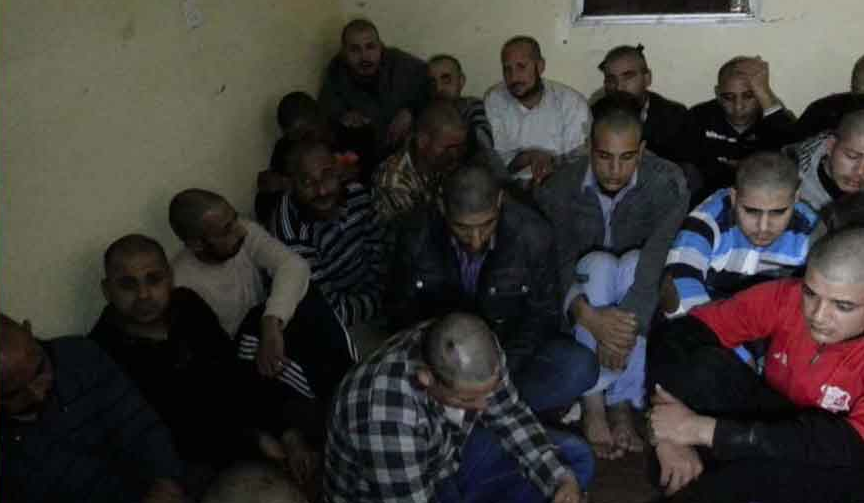 [Dozens of Christians were rounded up and arrested in Libya, accused of proselytization. – Photo: MidEast Christian News]

Sherif Ramses, one of the men identified by Morning Star News, an independent Christian-focused news agency, is said to have been found with over 30,000 Bibles in his possession, though Libyan authorities accusing him of proselytizing said that number is up to 45,000. MSN received information that Ramses is being tortured in prison.

Ramses, along with the three other Christians originally arrested, was running a bookstore in Benghazi which sold both Christian and secular books. Preventative Security spokesperson Hussein Bin Hmeid explained that the men were arrested because “proselytizing affects our national security.”

The fate of the accused Christians remains uncertain, as Libya is in a period of transition after the death of dictator Muammar Gaddafi in October 2011. The law against proselytizing is from Gadaffi’s regime, and the country has not yet approved a new constitution or penal code.

Meanwhile, Egypt’s Foreign Ministry has been trying to petition for the release of a number of Egyptians currently in jail for proselytizing. Thirty-five Copts were deported from Libya for entering the country illegally, while another 20 were cleared to stay.