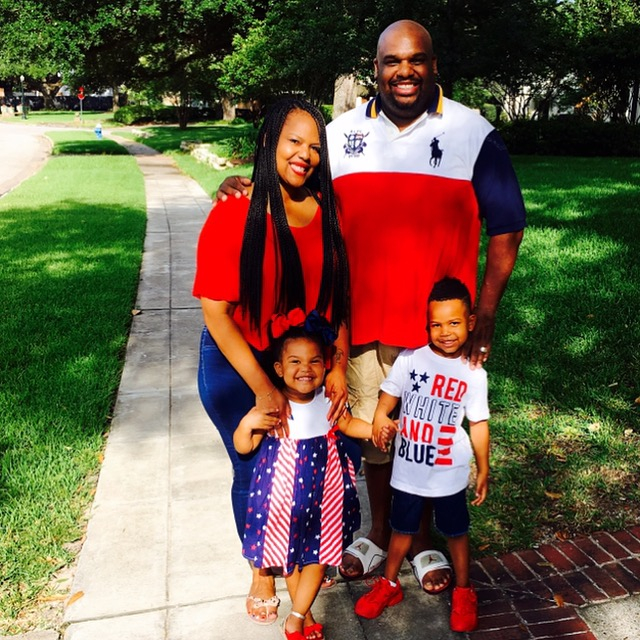 [John Gray with wife and children]

OWN: Oprah Winfrey Network announced today it has given an eight-episode series order to “The Book of John” (working title) from Leftfield Pictures, a weekly one-hour dramedy docu-series featuring the life of John Gray, associate pastor at Joel Osteen’s world-famous Lakewood Church in Houston, Texas. The series will join the network’s popular Saturday night programming lineup this spring.

“Pastor Gray’s unique blend of humor and heart will make for a great series,” said Erik Logan, president, OWN.” “We are excited for him to join our Saturday night family and thrilled to order new episodes from the Peetes and Sweetie Pie’s.”

About “The Book of John” (working title):
“The Book of John” (working title), is a dramedy docu-series featuring the life of John Gray, associate pastor at Joel Osteen’s world-famous Lakewood Church in Houston, Texas. Known for his loud, hilarious, unconventional and gravitating ways, Gray has traveled the world utilizing his gifts of music, comedy and preaching to help bring people together from all walks of life and share the Gospel in his unique and uncompromising way. In the new series Gray will give viewers intimate access into his home life and world renowned ministry as he helps people in his community overcome life challenges, while facing his own relatable struggles as a husband and father. The series is produced by Leftfield Pictures. Executive producers are David George, Jordana Hochman and Joe Weinstock from Leftfield Pictures, with Rich Wilkerson and Jason Kennedy serving as consulting producers.