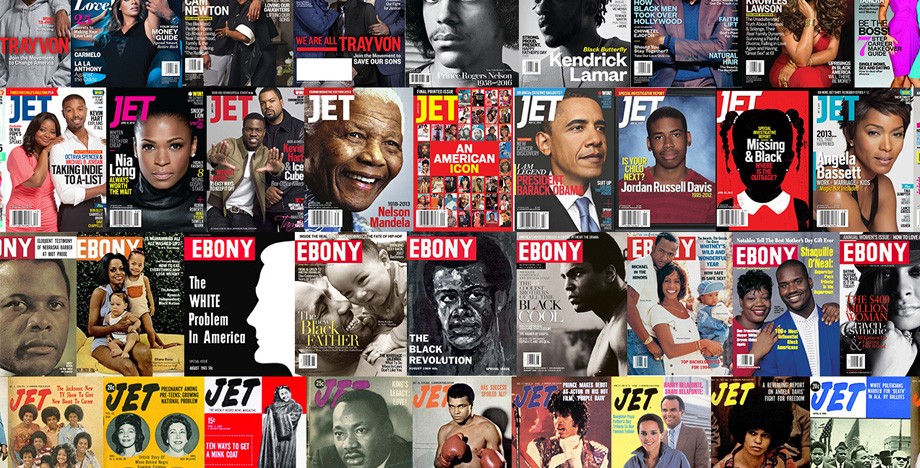 The ever-changing landscape of print publishing continues to change, this time affecting the African American themed magazines Ebony and Jet.

The Chicago Tribune reports that founders Johnson Publishing is selling the publications after 71 years to the private equity firm Clear View Group based in Austin, TX.  The amount spent to acquire the company was not announced.

Johnson Publishing will retain its Fashion Fair Cosmetics business and its historic Ebony photo archives, which remains up for sale. The deal, which closed in May, also included the assumption of debt.

A family-owned business throughout its history, Ebony has documented the African-American experience since it first hit newsstands in 1945. It has shaped culture ever since, coming into its own as it reported from the front lines of the civil rights movement during the 1960s in powerful photos and prose.

Linda Johnson Rice, chairman of Johnson Publishing and daughter of founder John Johnson, will serve as chairman emeritus on the board of the new company.

“This is the next chapter in retaining the legacy that my father, John H. Johnson, built to ensure the celebration of African-Americans,” she said in a statement Tuesday.

The new publishing entity, Ebony Media Operations, will maintain the magazine’s Chicago headquarters and its New York editorial office, as well as much of the current staff, according to Michael Gibson, co-founder and chairman of African-American-owned Clear View Group.

It is the first investment in the publishing business for Clear View.

Ebony and Jet released this statement on its website as it pertains to the future editorial direction of the magazines.

Today, the Johnson Publishing Company (JPC) announced the new wave of leadership behind the recent compelling covers that have grabbed the attention of pop-culture fans and industry alike. Designed to leverage its properties across all platforms, effective today, JPC presents the team behind the new look and enhanced print/digital focus.

When a magazine changes editorship and embarks on new editorial and creative direction, one of the first discussions is about covers. We have a distinct advantage here at EBONY because we’ve been doing this for 70 straight years,” says Mayo. “In strategizing about what EBONY needs today, it’s clear that it is time to return to the maverick spirit that gave us our wings in the beginning. We don’t need permission to be daring. Get ready for a new EBONY— smart, modern, forward and totally fresh for a new generation.”

–Click here to read full report by The Chicago Tribune