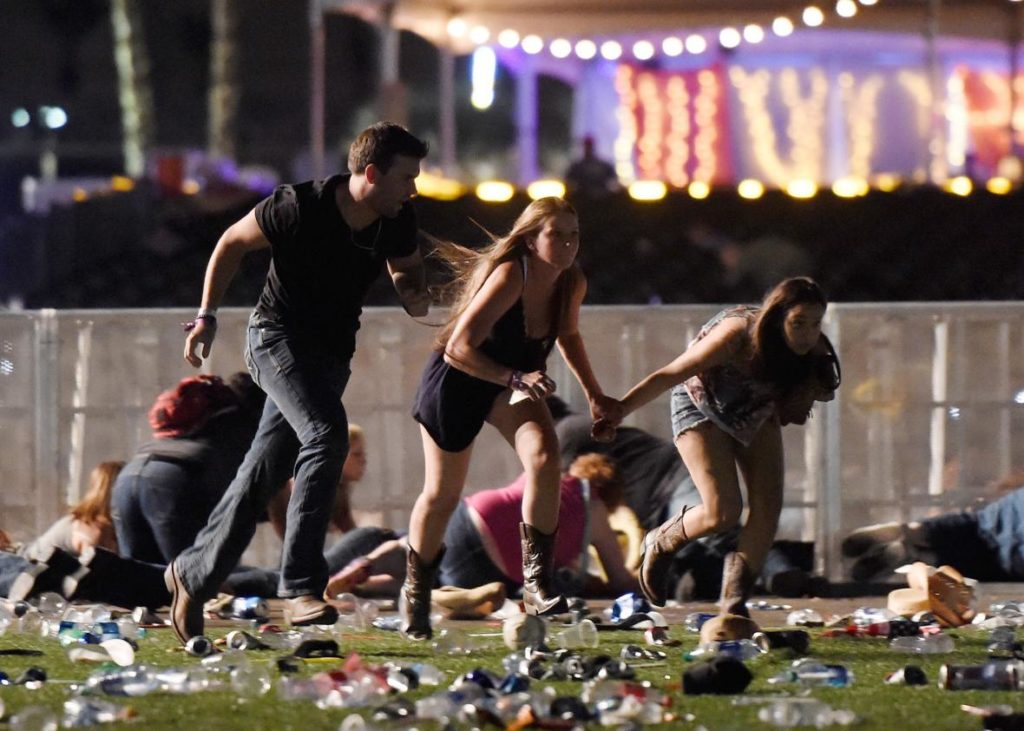 At least 406 people have been taken to hospitals following a massacre on the Las Vegas Strip overnight, police said.

At least 50 people were killed in the shooting rampage during a Jason Aldean concert. An off-duty Las Vegas police officer was among those killed, the police department said.

“He was shot, but I cannot tell you that it was the police that shot him,” McMahill said. “He may have self-inflicted that gunshot wound. Those details are still emerging throughout our investigation.”

“Tonight has been beyond horrific. I still don’t know what to say but wanted to let everyone know that Me and my Crew are safe. My Thoughts and prayers go out to everyone involved tonight. It hurts my heart that this would happen to anyone who was just coming out to enjoy what should have been a fun night.” #heartbroken #stopthehate

Police are looking for a person of interest that was traveling with the Las Vegas native. The woman of interest is a asian female named Mary Lou Danley. She’s 4 feet 11, 111 pounds.

Let’s keep Vegas and the world in prayer. These are trying times we’re living in.