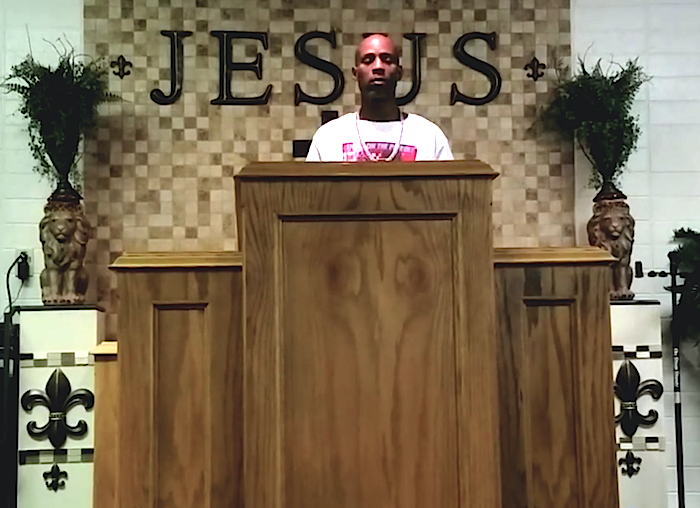 Mainstream rapper DMX has never shied away from sharing about his Christian faith and now his dream of becoming a pastor are slowly becoming a reality. A recent video posted on Facebook shows the New York emcee behind a pulpit preaching about the miracle that is birthed from tragedy.

The hip-hop recording artist has had many public mishaps from a drug overdose to various arrests, and in his sermonette he says tragedy is in fact what has brought him closer to God.

Watch below to see him preaching in Arizona: