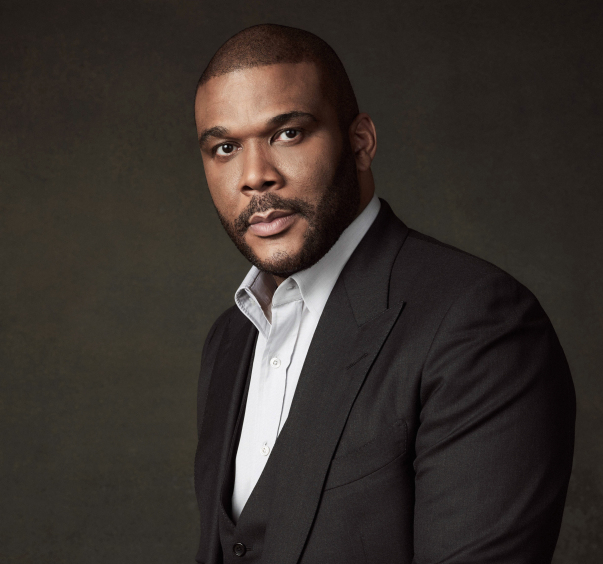 Oprah Winfrey and Tyler Perry, two of the biggest names on the entertainment landscape, made major headlines in 2013 when they joined forces in a history-making deal for Winfrey’s then-struggling OWN network.

Perry, the power behind several successful films and TV shows, signed up to lead OWN into the scripted series arena with exclusive content that he would develop, produce and direct. The deal marked a turning point for OWN, which had suffered through a series of executive upheavals, programming missteps and weak ratings.

After a run that produced popular shows for OWN including “The Haves and The Have Nots” and “Love Thy Neighbor,” Perry is embarking on a new venture while still maintaining his ties with OWN.

The mogul has entered into a comprehensive, multi-year content partnership with Viacom Inc., the parent company of BET, Comedy Central and several other networks. Under the agreement, Perry will produce approximately 90 episodes annually of original drama and comedy series for BET and other Viacom networks, and Viacom will have exclusive licensing rights on this programming.

Also, Viacom will have exclusive distribution rights to Perry’s short-form video content, and Paramount Pictures will have exclusive “first look” rights on any new feature film concepts created by Perry, whose films include the popular “Madea” franchise. A privilege Lionsgate used to hold, until his contract was up with them.

The film agreement is effective immediately, with the partnership on Perry’s TV and short-form video content to go into effect in May 2019, following the expiration of Perry’s exclusive agreement with OWN: Oprah Winfrey Network. Viacom’s agreement will extend through 2024.

The deal comes about a year after Perry acquired a 330-acre historic U.S. Army base in Atlanta, Ga. that is the headquarters for his Tyler Perry Studios, the site for his films and TV series.

Bob Bakish, president and chief executive officer for Viacom, said in a statement, that the deal signifies the company’s strategy to work “with the best, most versatile talent in the entertainment industry.” He called Perry “a prolific creative force, and I’m excited that this collaboration will bring his signature humor and powerful storytelling to Viacom’s audiences while further cementing BET’s position as the leading home for bold, relevant African-American programming and scripted content.”

In another statement, Debra L. Lee, Chairman and Chief Executive Officer of BET Networks, said, “I am delighted that we are deepening our longstanding relationship with Tyler. BET co-funded Tyler’s very first feature film, we’ve aired his movies and many of his series with great success on our networks, and we’ve honored his tremendous talent with our signature awards,”

Perry said in a statement, “Viacom has a rich tradition of reaching my audience through their TV, film and digital platforms and I am excited to partner with them. I am eager to have one home where I can leverage all of their assets to tell my stories to an even wider audience.”

Perry and Winfrey are not parting ways. A statement from OWN said, “OWN has an exclusive overall television production deal with Tyler Perry that runs through May of 2019 with series airing on the network through 2020. At the end of the exclusive relationship, OWN and Tyler Perry have the option to work together on a non-exclusive basis.”

[…] TRENDING: Tyler Perry to Leave OWN and Sign Deal with BET […]

[…] RELATED: Tyler Perry to Leave OWN and Sign Deal with BET […]