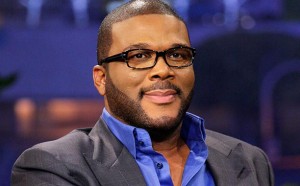 “Love Thy Neighbor” is a half-hour comedy set at The Love Train Diner, a family run restaurant where every day the menu serves up good food, great laughs, valuable life lessons and a whole lot of love.

In the season premiere, Linda (Kendra C. Johnson) is expecting Philip’s baby and grapples with breaking the news to him. Meanwhile, a patron at the Love Train Diner looks familiar to Uncle Floyd (Palmer Williams, Jr.). Upon further investigation, he discovers that the woman is Sarah, Philip’s (Tony Grant) new girlfriend. This information sends Linda’s Mama Hattie (Patrice Lovely) and her son Danny (Andre Hall) into a tizzy and they decide they must confront Linda to make her aware of Philip’s new flame. 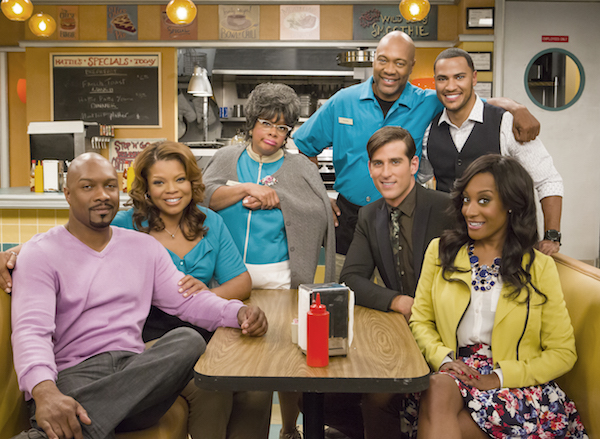 Catch all the hilarity Wednesday nights on OWN (starting January 7) and join the discussion on Twitter using #LoveThyNeighbor.

View the Trailer below: