DAMITA, Ex-Wife of Preacher’s of LA Star DEITRICK HADDON Breaks Silence on Affairs in Their Marriage – Says Deitrick Did Not Tell The Whole Truth 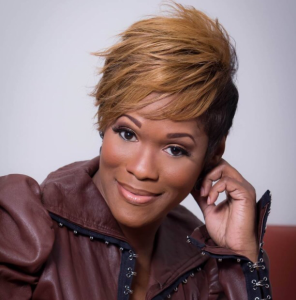 There were very few stories that shook the Christian community like the love triangle involving Gospel artists Deitrick Haddon, Damita, and Isaac Carree. Through it all Damita Remained silent for over two years while going through the divorce process and continued to stay silent far beyond that. Ridiculed by ex-husband Deitrick Haddon on social media, the singer hit rock bottom when all the drama took place closely after her mother’s death. END_OF_DOCUMENT_TOKEN_TO_BE_REPLACED 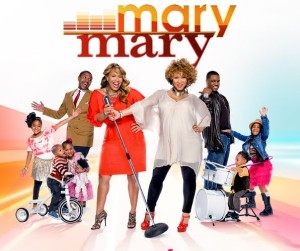 It was just a few months ago when Tina Campbell, one half of the Grammy Award Winning Gospel singing duo Mary Mary publicly talked about infidelities within her marriage. However on the upcoming show of Mary Mary, fans will also witness a lot of those issues for themselves. END_OF_DOCUMENT_TOKEN_TO_BE_REPLACED 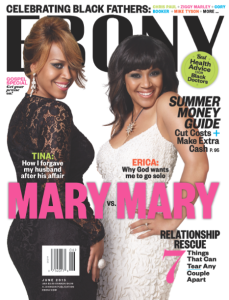 Ebony has tapped Gospel duo Mary Mary as the cover stars for their June 2013 issue which celebrates black music. Inside the June issue, the reality stars get candid about their personal life. END_OF_DOCUMENT_TOKEN_TO_BE_REPLACED

Yesterday PATH re-posted Deitrick Haddon’s facebook statement that accused fellow Gospel artist Isaac Carree and Damita Haddon of adultery. Haddon said it was the real reason he divorced his wife. One thing we know is that there are two sides to every story, and even though we got this news instantly, we waited 6 hours until it went viral before making our report. The only reason we posted on the issue was to follow up with previous reports that were giving Haddon a tainted name, and give him the opportunity to express his take on the timeline of events. END_OF_DOCUMENT_TOKEN_TO_BE_REPLACED 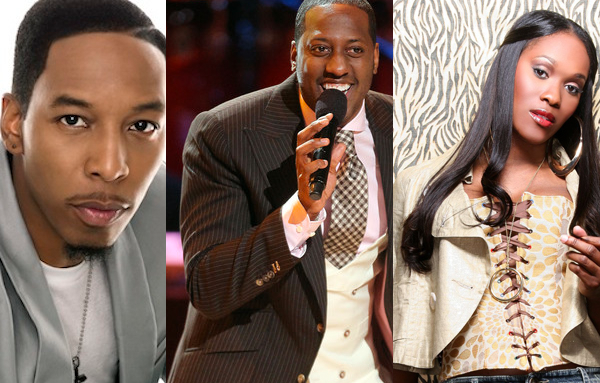