On March 21, 2018, the love of my life @chadjohnson77 proposed and I said “Yesssssssss…..I will, I will, I will!!!” More of our love story is in the link in my bio from @people!!! Take a walk with us on our journey!! 📸: @lizettetrentphotography Styled by: @ericowes Hair and Makeup: @kymmyizabeauty

Destiny became fulfilled when Michelle Williams revealed she was engaged to Pastor Chad Johnson! How did they meet? When did he propose? And better, yet, who is Chad Johnson? END_OF_DOCUMENT_TOKEN_TO_BE_REPLACED 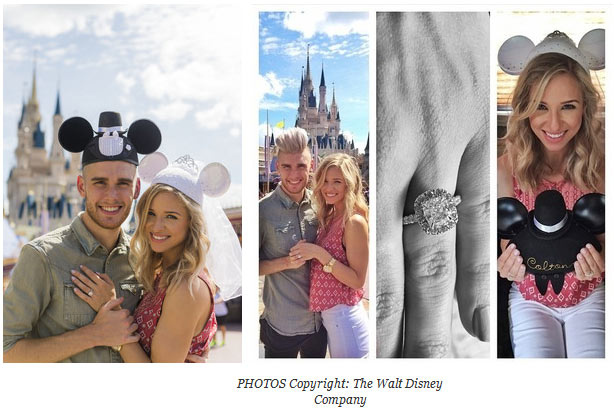 Colton Dixon got engaged to his girlfriend Annie Coggeshall last Friday afternoon at Magic Kingdom park, just a few hours before performing at Disney’s annual Night of Joy. DisneyParks official blog was there to cover the engagement, and word traveled fast as PEOPLE, BRIDES, OK!, and more picked up on the news. END_OF_DOCUMENT_TOKEN_TO_BE_REPLACED

Just in time for Valentine’s Day, hip hop artist George Moss announces his engagement to Michelle Cummings. George first noticed Michelle back in 2010 at a concert he was performing at her church. END_OF_DOCUMENT_TOKEN_TO_BE_REPLACED


Le’Andria Johnson is Getting Married 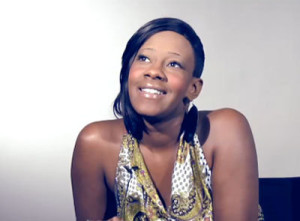 “I said yes,” was the simple tweet that Le’Andria Johnson shared on Twitter.  Then a series of congratulations from her fan club was to follow. END_OF_DOCUMENT_TOKEN_TO_BE_REPLACED