Where Does Your Trust Lie? – by Paula Bibbs


EDITORIAL: “Everything In Time” Walk into Your Season! 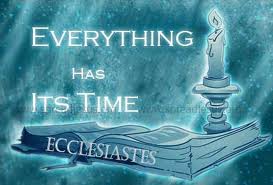 Ecclesiastes 3 tells us that there is a time for everything. However, it seems we have been stuck in one time, “a time to die”. We have experienced death on so many levels that metaphorically speaking, when I look out, all I see is brown grass, dirt, and weeds. People are dying, dreams are dying, hopes are diminished, and futures are desolate. Much of the country is in a drought naturally, and it seems spiritually many are experiencing a drought as well. END_OF_DOCUMENT_TOKEN_TO_BE_REPLACED


DEVOTIONAL: Where Will He Reside? Get Your House in Order 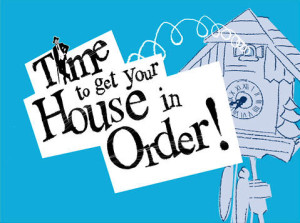 As I sit here in front of my computer, a thought came to me: I don’t think many of us, me included, really understand the sacrifice that Christ had to endure for our lives. I say this because if we did, we would not, could not, do some of the things we do. These questions enter my mind, “how much will you pay for your life? How badly do you want to live? What is your life worth to you?” Knowing that some people feel worthless and may not value their lives as high as Christ does, I thought about my mom, and how much would I have given to have her here with me again. Then, I thought about, if given the opportunity, would I have exchanged my life for hers. I would. END_OF_DOCUMENT_TOKEN_TO_BE_REPLACED 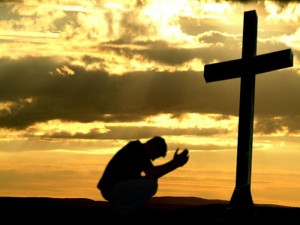 Most times when we think of surrendering, it is viewed as a bad thing, a bitter taste in your mouth. However, when we consider surrendering in the eyes of God, our view should be changed. END_OF_DOCUMENT_TOKEN_TO_BE_REPLACED


“Take No Thought” – A Spiritual Outlook During the U.S. Government Shutdown 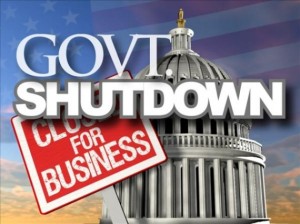 
EDITORIAL: “A Heart That Forgives” By: Paula Bibbs 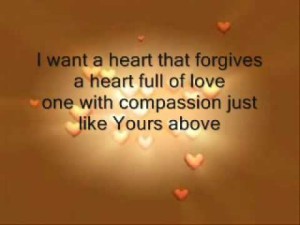 Having a heart that forgives is not as easy as it seems. This is not a heart that holds offense, but one that readily releases someone for hurting you. END_OF_DOCUMENT_TOKEN_TO_BE_REPLACED

Let us be moved with compassion to turn towards the Lord of Lords realizing that His desire is not to hold our faults, mistakes, downfalls, and sins over our heads. He is the Lord who forgives all who will repent. He is the Lord that loves us unconditionally, regardless of our past, our mistakes, our hang-ups, and our mess-ups. END_OF_DOCUMENT_TOKEN_TO_BE_REPLACED

As I was listening to a song by Forever Jones, “He Wants It All”, I was reminded of a conversation I had with someone.  I was asked to do something and I avoided the assignment siting many reasons for my resistance.  In the end, I indicated I would think about it and how to go about doing what was asked of me. END_OF_DOCUMENT_TOKEN_TO_BE_REPLACED


Why we should fear the Lord – By: Paula Bibbs

When I first read this scripture I wanted to focus on who the Lord is to us in our lives.  However, as I continued to read and reread this scripture, I was convicted, because I realized how little I actually feared, reverenced and acknowledged the power of the Lord.  END_OF_DOCUMENT_TOKEN_TO_BE_REPLACED


From Prodigal to Promise By: Paula Bibbs

Many know of the biblical account of the prodigal son in Luke 15:11-32. Here, the youngest son asked the father to divide the inheritance early. This son wanted what he considered his due before the father passed away. Normally, an inheritance is not divvied out until after the owner of the estate is deceased. However, this son desired his share while the father was still alive. I can’t imagine what the father thought of this son asking for something he had not worked for, had not saved for, and had not contributed to, but I can assure you that the custom was not to “pay out” early. The father divided the estate between the two sons. END_OF_DOCUMENT_TOKEN_TO_BE_REPLACED