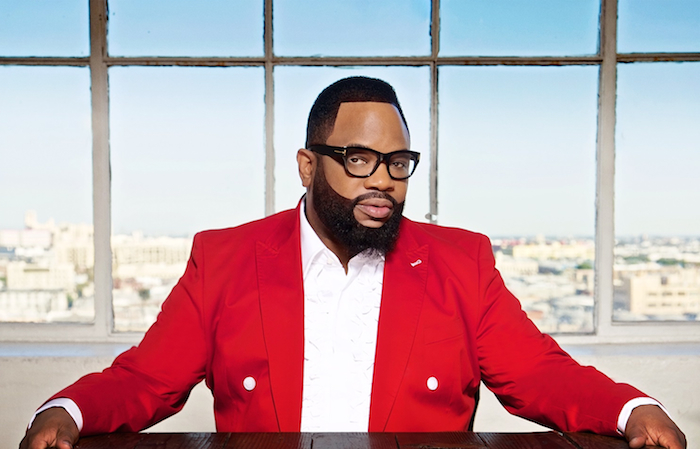 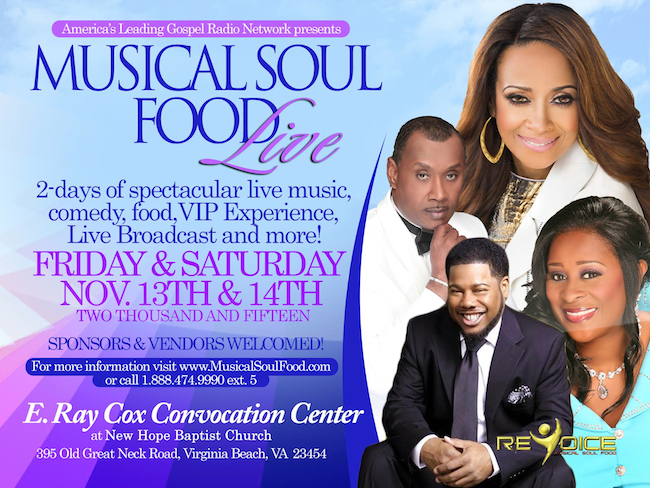 The big week has arrived for Rejoice! Musical Soul Food (MSF), the 24-hour gospel music radio network. The Virginia Beach, VA-based company has been rapidly expanding its reach and brand over the last year with an assortment of exciting new syndicated programs by legendary recording artists such as SWV’s Coko, Dorinda Clark Cole, Dottie Peoples and Melvin Williams of The Williams Brothers alongside national broadcasts by veteran on-air radio personalities Liz Black and Tracy Morgan. END_OF_DOCUMENT_TOKEN_TO_BE_REPLACED

This weeks two minute audio report features news from Tina Campbell, Geoffrey Golden, Latice Crawford, Williams Murphy, Tyler Perry and More! Get caught up on a weeks worth of news in two minutes by listening to the nationally syndicated Path Report. 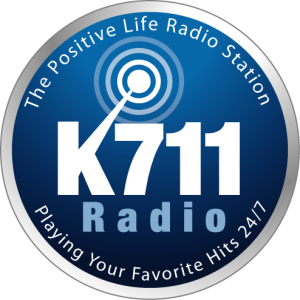 The Christian urban ranking system once named K711 the #1 ranked Christian radio station on the Live365 platform. After hiatus the online station has gone from #35 to resting in the top ten currently resting at #7. END_OF_DOCUMENT_TOKEN_TO_BE_REPLACED 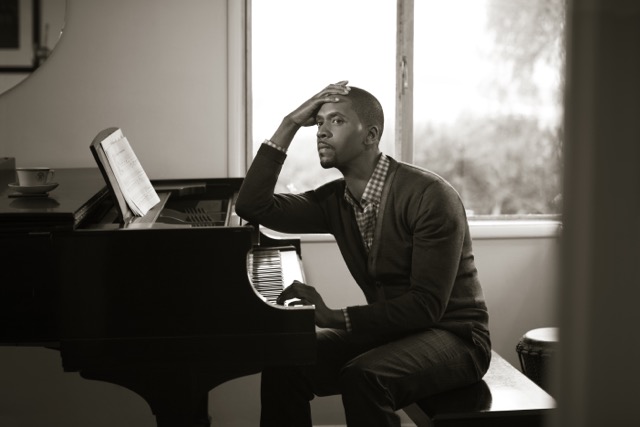 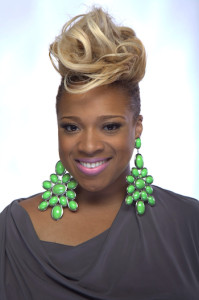 If you’re in Detroit you’ll now be able to hear the talented Kierra Sheard on the radio every Sunday morning on 92.3FM from 7:30am to 10am. The broadcast can be streamed nationally via the iheartradio mobile app. END_OF_DOCUMENT_TOKEN_TO_BE_REPLACED 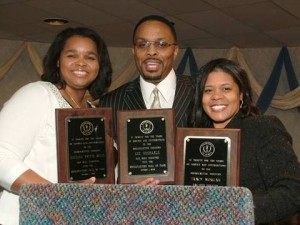 The Washington, D.C. community has grown up with Tracy Morgan and now she’s inviting the DMV to come and celebrate her thirty years in gospel radio with a free admission Celebration Concert taking place Saturday, March 22, 2014 @3:00 PM at the Philadelphia Open Door Way of the Cross Church, 3900 James Street, Suitland, MD. END_OF_DOCUMENT_TOKEN_TO_BE_REPLACED

Several New Orleans Gospel Recording Artists, musicians, vocalists, pastors, educators and event planners are joining together for one cause: to honor and offer musical tribute and encouragement to a public figure who has served the Gospel industry for nearly a quarter of a century. END_OF_DOCUMENT_TOKEN_TO_BE_REPLACED 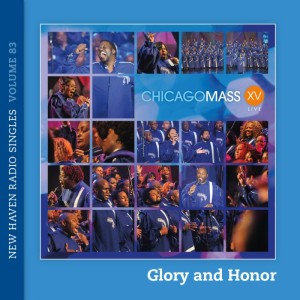 The legendary Chicago Mass Choir has been known for their upbeat, hand clapping choir songs, but on October 28th, they will release the timeless worship ballad “Glory and Honor” to radio. END_OF_DOCUMENT_TOKEN_TO_BE_REPLACED