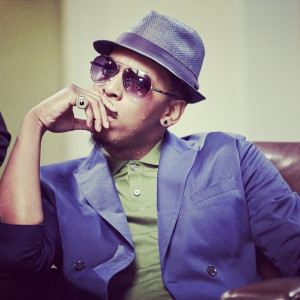 Deitrick Haddon has now responded to the exclusive interview Path MEGAzine brought to you about a month ago with ex-wife Damita. Deitrick responded confidently to Damita finally breaking her silence on infidelity during their 15 year courtship and marriage. END_OF_DOCUMENT_TOKEN_TO_BE_REPLACED

There were very few stories that shook the Christian community like the love triangle involving Gospel artists Deitrick Haddon, Damita, and Isaac Carree. Through it all Damita Remained silent for over two years while going through the divorce process and continued to stay silent far beyond that. Ridiculed by ex-husband Deitrick Haddon on social media, the singer hit rock bottom when all the drama took place closely after her mother’s death. END_OF_DOCUMENT_TOKEN_TO_BE_REPLACED 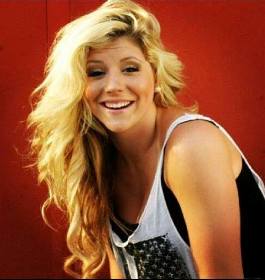 Mid-2013 PATH got word that the ‘I choose to Worship’ singer Wess Morgan had divorced his wife of 18 years Betsy Morgan. The divorce stayed under the radar for the most part until it became public knowledge in a series of Facebook posts recently. END_OF_DOCUMENT_TOKEN_TO_BE_REPLACED 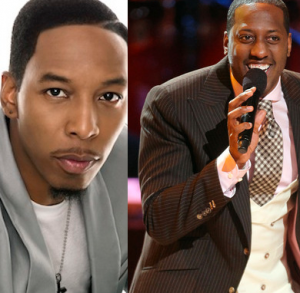 Yesterday PATH re-posted Deitrick Haddon’s facebook statement that accused fellow Gospel artist Isaac Carree and Damita Haddon of adultery. Haddon said it was the real reason he divorced his wife. One thing we know is that there are two sides to every story, and even though we got this news instantly, we waited 6 hours until it went viral before making our report. The only reason we posted on the issue was to follow up with previous reports that were giving Haddon a tainted name, and give him the opportunity to express his take on the timeline of events. END_OF_DOCUMENT_TOKEN_TO_BE_REPLACED