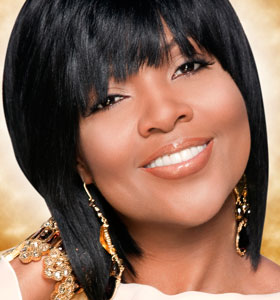 Gospel Icon CeCe Winans is asking her twitter followers and fans for support with keeping her nephew,  Michael Winans, Jr., out of prison.

Winans was sentenced to 14 years in jail and left on the hook for 8 million dollars generated from fake oil bond investments.

On Tuesday, the beloved singer and auntie sent out the tweet below.

One may find it interesting that CeCe is asking followers to keep Michael out of jail, after he damaged families and ruined relationships.  I do understand sticking up for family, but Michael deserves jail time.  14 years seems a little harsh though; in my opinion they threw the book at him.

Michael Winans is due to report to prison this week, but his new attorneys are trying to get him a new trial.

The online petition has over 1,000 signatures and seeks 2,000.  You can view the petition here.