According to TMZ and several mainstream outlets, Mary Mary is reportedly being sued by former manager Mitchell Solarek.

Solarek became a visible figure in the lives of audiences when Mary Mary’s reality show did so well.

In the suit sisters Erica and Tina Campbell are named in a breach of contract lawsuit. Solarek’s Maximum Artist Group is seeking commissions of more than $75,000, that Mitch says was withheld after he was fired.

TMZ reports that Mitch is seeking the full amount in damages, as well as loss of future commissions. 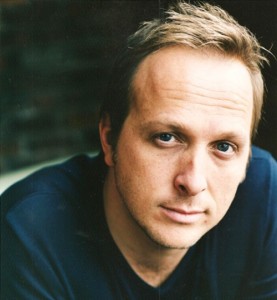 According to papers filed in a federal court in Tennessee, Solarek says Max Art signed a deal with the group in 2011 that would have Mitchell Solarek serve as their manager. He says he reignited their musical career, obtaining over $3 million in various deals, one which includes their reality show Mary Mary on We Tv.

In turn, however, Solaek says he was pretty much shortchanged. He claims that Mary Mary stiffed him of more than $75,000 in commissions.  He also says that he was publicly fired on the television show.

The lawsuit is asking that a judge rule he be paid in back commission as well as the loss of commission on future music, books, sponsorships and anything else you can think of.

It is now May 2014. Did anyone think it strange that Erica had vocal cord troubles after they fired Mitch? Could be an example of reaping what was sown against Mitch? He got them singing gigs and a reality TV show but that was not enough. Tina is always complaining about being from her cheat of a husband (and kids).
How many Managers have they had now? Erica is also fighting with her current Manager and the sisters fight with each other a bit too much. This show is nothing but a hot mess and embarrassment for Christianity!