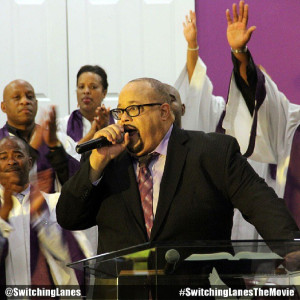 It’s officially here! Tyscot Films has released the trailer for its upcoming film, Switching Lanes via the Tyscot’s Youtube Channel.

Switching Lanes is a coming-of-age tale that uniquely addresses the topic of racial reconciliation through the unlikely friendship between Kaneesha and Sarah. Residing in the ‘separate-but-equal’ town of Sumerton, the girls forge a strong bond despite the racial segregation that exists in their town. The girls soon discover that their unlikely friendship will not only change their lives but also their community.

This past weekend company president and executive producer, Bryant Scott along with co-producer Shannon Nash and Director Tommy Ford (Fox’s Martin), debuted the trailer for the first time at the Indiana Black Expo in Indianapolis. Ford, who also acts in the film, said Switching Lanes is more than a movie about race, it’s about healing.

View the trailer below: 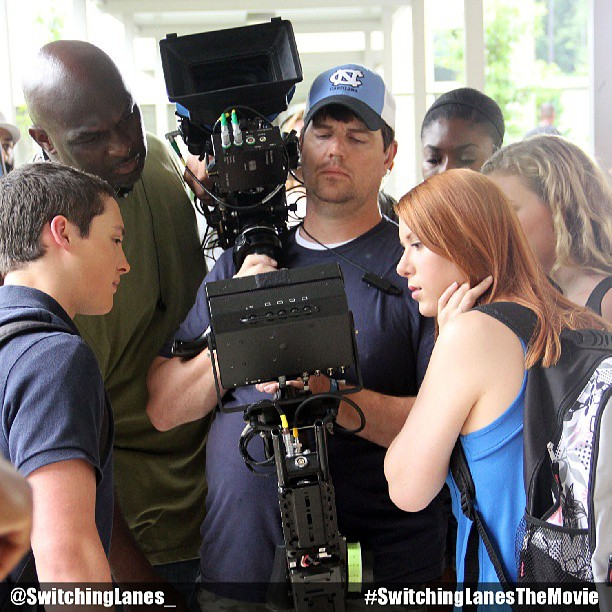