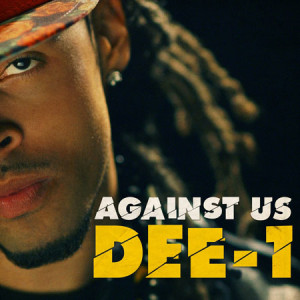 Last week, Dee-1 made a huge splash in the rap-game with his debut performance on the BET Hip Hop Awards’ Cypher and the release of his new single, “Against Us” on RCA Inspiration. The New Orleans based rapper celebrated both successes with a performance at SOB’s in New York City during BET’s Music Matter’s Showcase that left fans and music critics alike buzzing.

While in New York, Dee-1 also made stops at Music Choice, BET, XXL, and SiriusXM’s Sway in the Morning Show on Shade 45. Check out Dee-1’s performance from the BET Hip Hop Awards Cypher, his powerful interview on Sway in the Morning and what people are saying about him:

For More on Dee-1 Visit: