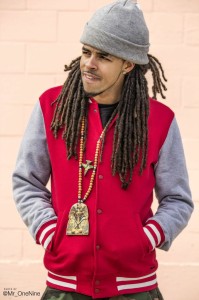 A New Orleans native, Dee-1 burst onto the national scene with the mix tape “I Hope They Hear Me Vol 2”, which featured the wildly popular single “Jay, 50, Weezy”. The record proved to be a viral juggernaut spawning a YouTube video that to-date has over 600,000 total views, spins on MTV Jams and radio airplay.

“We are truly excited about Dee-1 joining the RCA Inspiration family,” says General Manager, Geo Bivins. ” In the current marketplace, where people are listening much closer to artists and seeking music that is authentic with a ‘real’ message, we believe Dee-1’s music will resonate with today’s diverse Hip Hop and Inspirational music consumers and beyond.”

“Signing with RCA is a life-changing partnership that I’m excited to be a part of. I know we’re about to make history together so I’m motivated to work harder than ever. Coming from New Orleans, I realize that my success is bigger than me. It’s a symbol of hope for others who want to chase their dreams and make a difference in life. So I’m going to make sure that together we all win. #MissionVision,” said Dee-1. 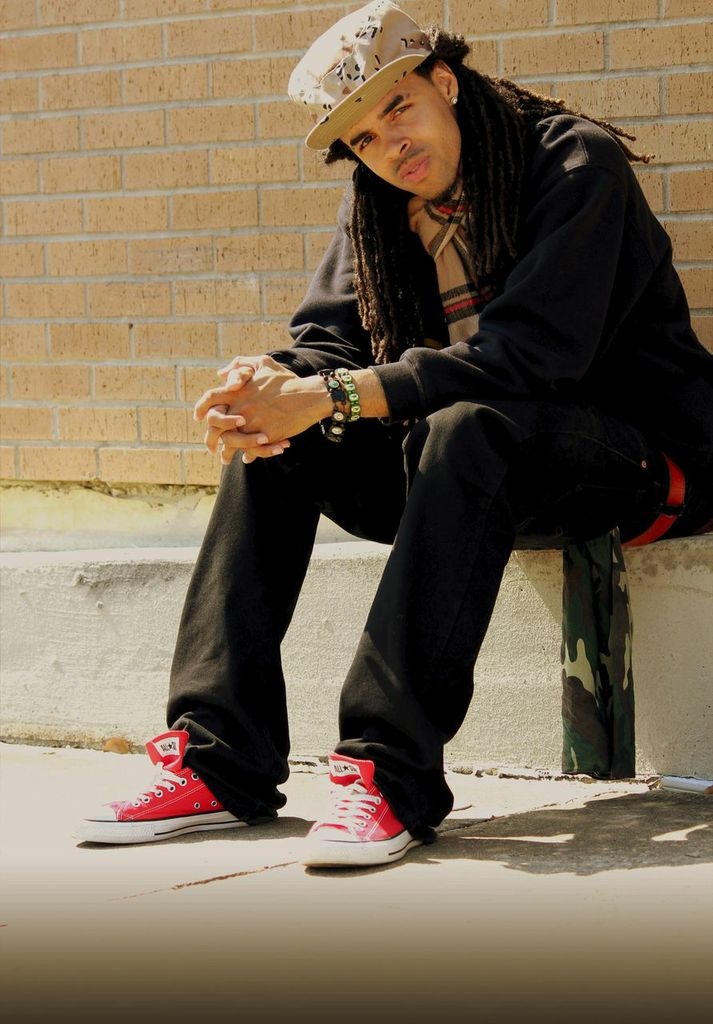 A graduate of Louisiana State University, after college Dee-1 could not settle into a life of normalcy and ultimately left his position as a middle school teacher to pursue a full time career in music. The decision proved to be a smart one and before long the educator turned rapper – and aspiring role model – caught the attention of Grammy award winning producer Mannie Fresh, who hosted Dee-1’s “The Focus” mix tape released in 2012. That successful release was followed by the “Psalms of David” mix tape (2013) featuring the hit single”Work” with LaCrae.

Dee-1 is currently in the studio working on his new album, due in 2014 under the RCA Inspiration imprint.