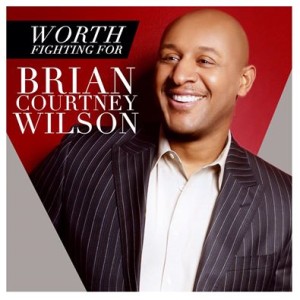 Brian Courtney Wilson is ramping up anticipation for his new CD with the release of the albums’ first single and title track “Worth Fighting For.”

Wilson recorded the album sharing the same name “Worth Fighting For” LIVE in July at St. John’s Church in downtown Houston, Texas. The release date of the full album is slated for January 2015 courtesy of Motown Gospel.

Says Brian, “I really cannot overstate how grateful my family and I are to be sharing new music with you today. It was definitely #WorthFightingFor.”

Wilson released the cover art on social media, and he wants to know what do you think is worth fighting for?  Check out the video below, and preview and purchase the single by clicking here.