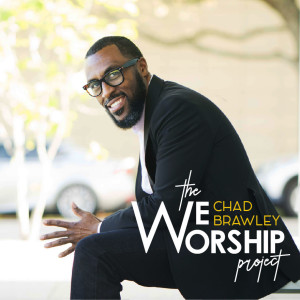 The One America Appeal Concert raised over $31 Million to assist victims of the devastating hurricanes in Texas, Florida, Puerto Rico and the U.S. Virgin Islands. This was the first time five living former U.S. presidents appeared together since 2013.

Joining the presidents on stage was an all-star lineup of musical guests and performers. Amongst the performers was Worship Minster Chad Brawley who served as vocal director for the concert. The Walker Entertainment Group sought after Brawley to lead the vocal production of the One America Appeal Concert because of his expertise and training in music and arts.

Brawley has demonstrated years of professional experience in building and directing choirs, praise teams and bands as well as educating, cultivating and consulting ministries and arts entities. Brawley is Director of Worship Arts at The Luke Church of Humble, TX and recently released his debut album THE WE WORSHIP PROJECT which landed on the Billboard Top Gospel Albums Chart at #30. 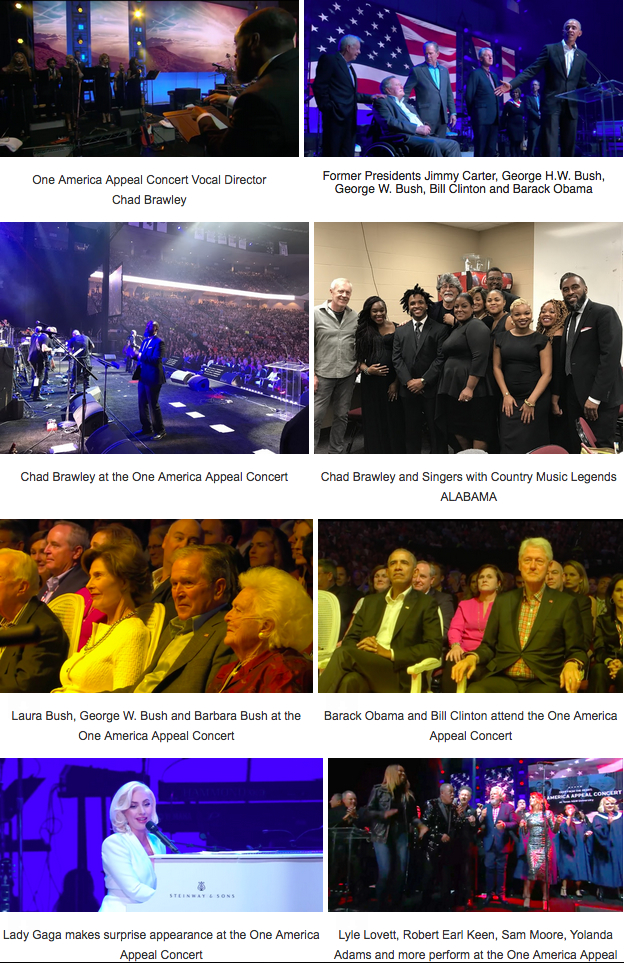 Watch the full concert below: