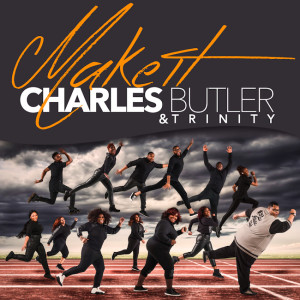 Stellar Award nominated ensemble Charles Butler & Trinity are set release of their first title-track single “Make It” this Friday, February 5 via all digital outlets including iTunes, Amazon, and GooglePlay. “Make It” is written by Sam Roberts and James “Jimmy” Johnson with production by GRAMMY® -winning super producer Daniel Weatherspoon.

The ensemble has been streaming their studio sessions via their Facebook page to provide their fans and supporters a glimpse of their recording process and how much work goes into recording their CD. To connect with Charles Butler & Trinity follow them on their social media platforms at Facebook.com/CharlesButlerandTrinity, Instagram.com/charlesbutlerjr, and Twitter.com/CharlesButlerJr.