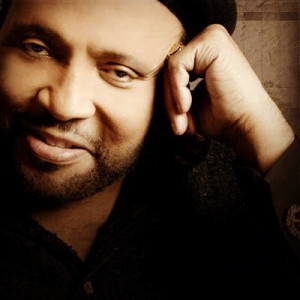 Gospel legend Andrae’ Crouch‘s life was celebrated over two days. Thousands from all over the world paid their respects on January 20 and 21st at West Angeles Church of God In Christ, Los Angeles. Music legends gave a historic send-off to the man who revolutionized Gospel music an referred to as “the father of modern gospel music” by contemporary Christian and Gospel music professionals. 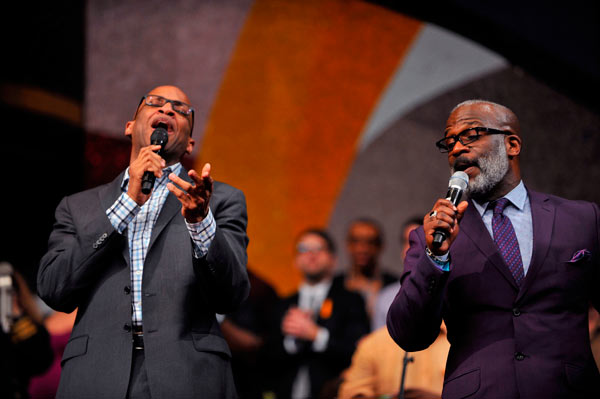 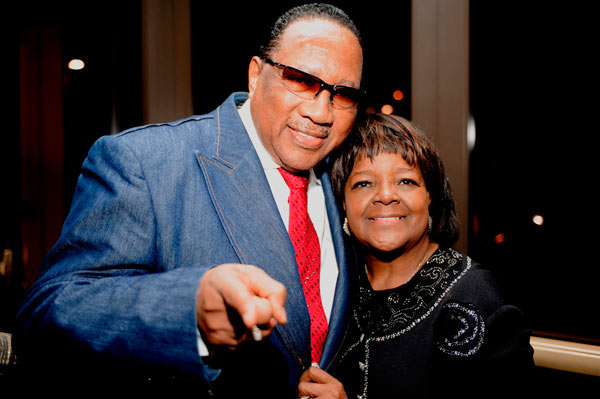 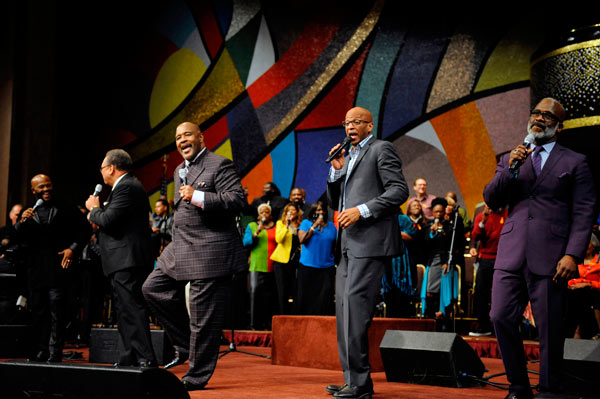 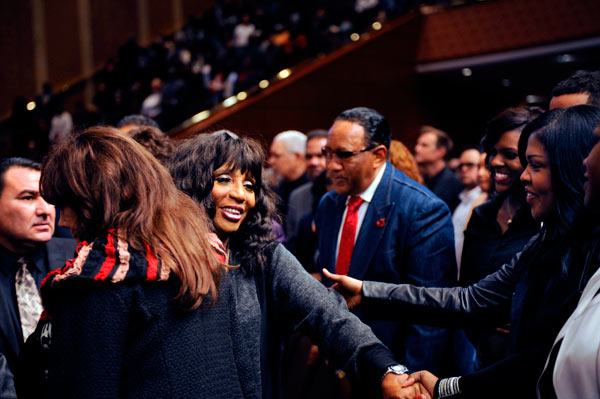 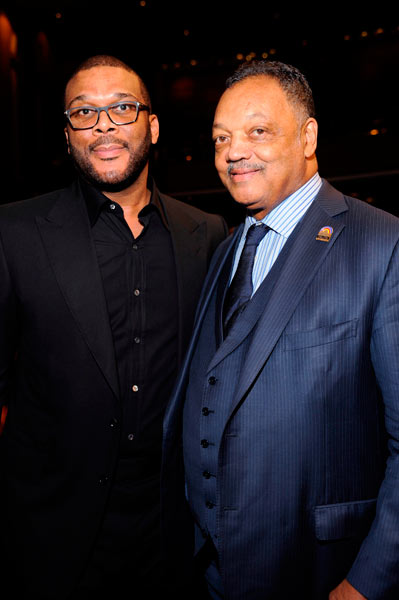 About Andraé Crouch
Andraé’s accolades include 7 Grammy Awards, 6 GMA Dove Awards, an Academy Award nomination for “The Color Purple,” induction into the Gospel Music Hall of Fame and a star on the Hollywood Walk of Fame. His songs have been recorded by everyone from Elvis Presley to Paul Simon, and he worked as a producer and arranger with many of music’s top artists, including Michael Jackson, Madonna, Quincy Jones, Diana Ross, Elton John and many others. Andraé can also be heard on Michael Jackson’s hit singles “Man in the Mirror,” “Keep the Faith,” “Will You Be There” and “Earth Song.”