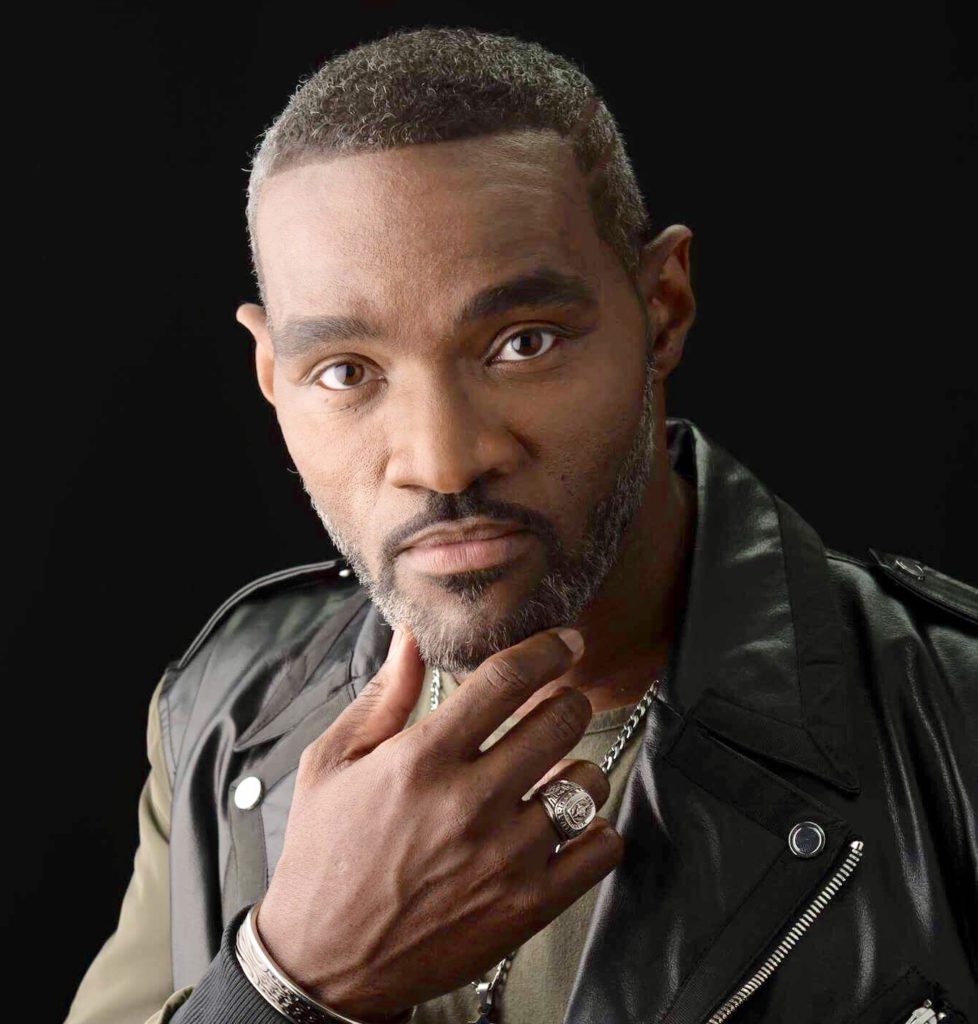 Earnest Pugh preps 9th album with the release of “Survive”]

A Houston resident, Pugh is donating a portion of the song’s proceeds to the city’s Hurricane Harvey Fund, which benefits survivors of the catastrophic storm. “Survive” was produced by Michael Bereal who also produced Pugh’s prior No. 1 Billboard chart smashes, “I Need Your Glory” and “Rain On Us.”

“Survive” is currently one of the most added songs at gospel radio and Pugh has announced an aggressive October concert touring schedule in support of the new project. The tour kicks off with Pugh performing during the football halftime show – backed by the legendary Red Sea of Sound Marching Band – as Winston-Salem University’s Rams square off against Lincoln University’s Lions at Bowman Gray Stadium in Winston-Salem, NC on September 30th.

These are the other confirmed dates and venues:

In recognition of Breast Cancer Awareness Month in October, Pugh plans to pay tribute to survivors of the disease. “This is near and dear to my heart because I have lost countless relatives and friends to this horrible disease over the years,” Pugh says. “This is my way of edifying those who have faced this life-threatening disease.”