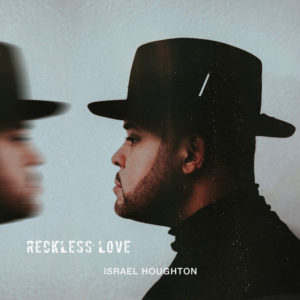 As the leader of ISRAEL AND NEW BREED, a critically acclaimed musical ensemble and ministry organization, the group has amassed two gold-selling albums titled LIVE FROM ANOTHER LEVEL, ALIVE IN SOUTH AFRICA and six GRAMMY® Awards; 15 Dove Awards; two Stellar Awards and one Soul Train Award.

The father of the cross cultural movement in gospel music Houghton is known for injecting contemporary gospel and worship with a blazing, youthful energy that has made him among the most influential tastemakers in his field. His canon of songs have become standards in houses of faith around the globe, tearing down the walls of racial divide in the church.

Listen to the powerful track below: