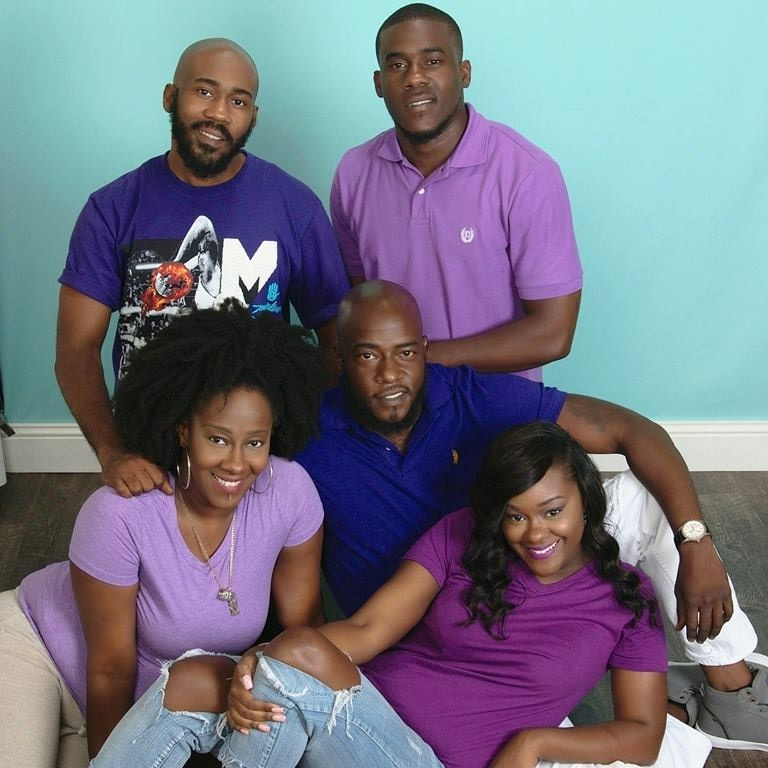 Born on June 2, 1984 in Orlando, Florida, Gregory was only 32-years-old. He was best known to family and friends as “Lil Man” and “G.” Gregory was a devoted father, brother and servant. A multi-talented and gifted musician and producer, Gregory learned to play the piano by watching his father, Chief Apostle Gregory A. Johnson, Sr. He studied the movements of his father’s hands. Several years later, he learned to play the drums and mastered that instrument as well. Gregory also started arranging and producing his own music.

A successful entrepreneur, Gregory opened Big Boyz Bar B Q in 2013, a popular eatery in Orlando. Many people travelled throughout the Sunshine State and beyond to taste his highly sought-after barbeque. In 2014, in an effort to give back to the community, Gregory established “The Worship and Praise” event, a free concert series produced once a month for the members of the community. “The Worship and Praise” concerts featured GRAMMY and Stellar Award-winning recording artists.

A gentle man with a servant’s heart, Gregory was a dedicated member of HQ Ministries. He was the Executive Chef at The Children of Promise Development Learning Center and the Minister of Music at HQ Ministries. In recent years, Gregory accepted the calling to preach the Gospel of Jesus Christ. Some of his most memorable sermons were “The Call,” “The Setback,” and “The Comeback.” The last message he preached was “Living Water—You’ve Gotta Have It.” A week ago, during last Wednesday’s Bible Study, Gregory ministered in song to his favorite hymns, “Lord I Wanna Thank You for Being So Good to Me” and “This Joy I Have, The World Didn’t Give It to Me.”

The funeral service for Gregory A. Johnson will be held on Saturday, November 19th at 10:00 a.m. at Orlando West Ministries, 3005 North Powers Drive, Orlando, FL.

For additional information regarding the funeral services, please contact: