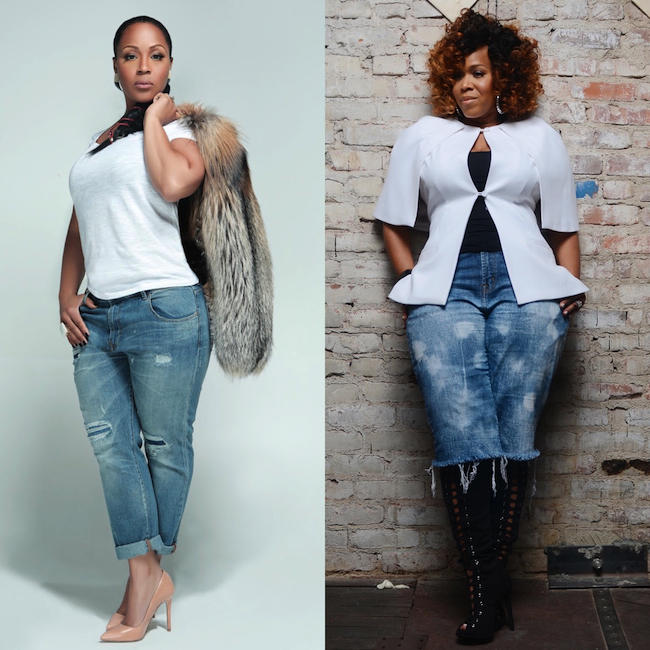 Four-Time GRAMMY Award winning artist Mary Mary, is back after a four year hiatus with a powerful song entitled “Back To You” – inspired by the upcoming Paramount/MGM movie, BEN HUR.

Written and produced by Warryn Campbell (Tyrese, Kelly Price, Musiq) the duo, Erica and Tina Campbell along with Warryn, was struck by the movie’s message and strong forgiveness storyline, after a meeting with the movie’s marketing company, D3 Entertainment Group.

The video will exclusively premiere on Thursday, July 21 at 2pm EST / 11am PST on BET.com.

On Friday, July 22nd the group will perform their song and be interviewed on FOX TV’s “THE PREACHERS” talk show. Click here to find out when it’s on in your area.

Bursting with action – including a chariot race for the ages – and elevated by themes of justice, liberty, redemption & radical forgiveness, it tells the classic story of Judah Ben–Hur (Jack Huston), a prince falsely accused of treason by his adopted brother Messala (Toby Kebbell), an officer in the Roman army. Stripped of his title and separated from his family and the woman he loves (Nazanin Boniadi), Judah is forced into slavery and despair. Co-star, Morgan Freeman, also delivers a stand-out performance.