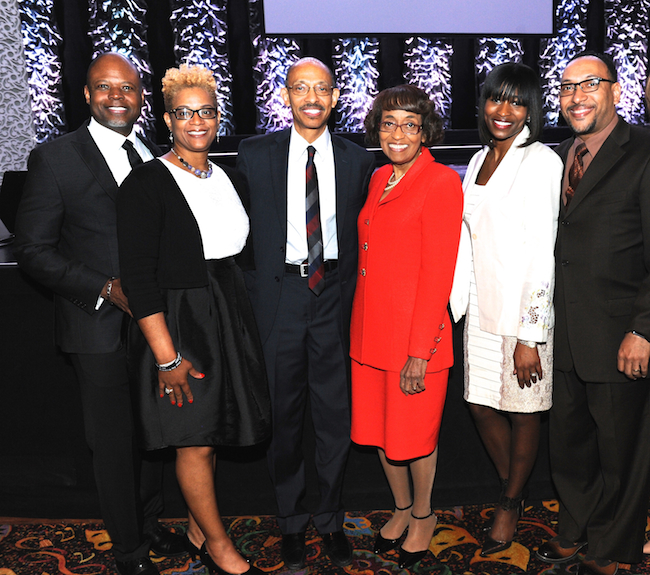 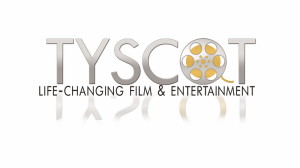 Anthony Brown & group therAPy is the hottest act in gospel music right now. The Stellar Gospel Music Award winning group is known for songs such as “Testimony,” the No. 1 smash “Worth” and its current Top Ten radio single “Bless The Lord.” The Rance Allen Group has been recording for over four decades with gems such as “Something About The Name Jesus” and their new hit “All Day Long” to their credit. Dr. Leonard Scott has 13 albums under his belt and is known for dynamic worship songs such as “Pentecostal Praise Medley” and “My Body Belongs To God.” Ruth La’Ontra is primed to be the label’s next success story as Anthony Brown has produced her highly anticipated sophomore set that is tentatively scheduled for release in 2017.

Tyscot is also celebrating its four decades of musical ministry with a fifteen-track anthology album of some of its greatest musical moments, “Feel Good! 40 Years of Life Changing Music” (http://smarturl.it/FeelGood40).