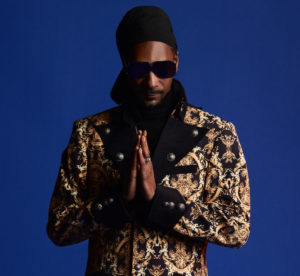 Award-winning writer, director and producer Je’Caryous Johnson is once again taking the nation by storm with his new stage play, Redemption of a Dogg.

The highly anticipated follow up to his sold out stage play, Set It Off, Redemption of a Dogg, stars entertainment icon Snoop Dogg and features R&B hit maker and star of WE TV’s Braxton Family Values, Tamar Braxton.

Redemption of a Dogg examines the internal battle one man has between preserving his life-long legacy and losing the love of his life when he is faced with choosing fame and fortune over faith and family. The play’s story takes audiences on a magical music ride as they step into the captivating world of a Je’Caryous Johnson Entertainment production.