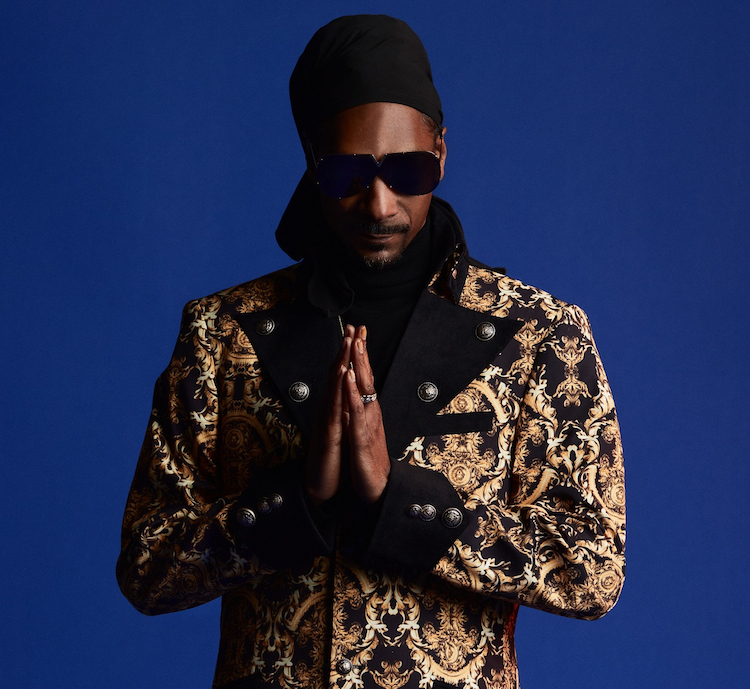 Snoop Dogg appeared on the Jimmy Kimmel show last night, and got a chance to promote his inaugural Gospel project “Bible of Love.”