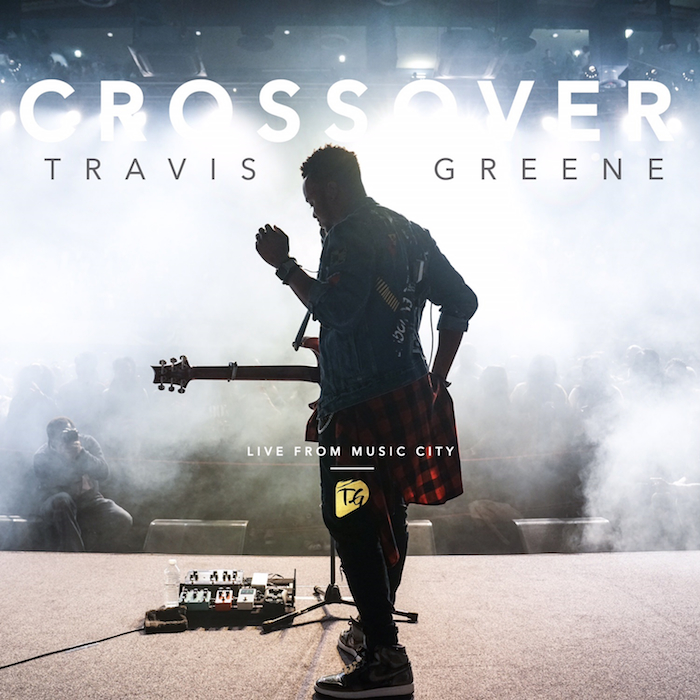 The acclaimed 15-track album has been captivating listeners with an uplifting musical experience to celebrate the love, guidance, and joys found in faith – through hit songs such as the lead single “You Waited,” “Fell In Love,” “See The Light,” “Love Will Always Win,” and more. His hit single “You Waited,” continues to make an impact across multiple charts as well, at #4 on Billboard’s Hot Gospel Songs Chart, #4 on Soundscan’s Gospel Digital Song Sales, and #6 on Billboard’s Gospel National Airplay Chart. Additionally, his new album debuts at #15 on Soundscan’s Top Current Album chart, and his previous hit album The Hill also makes a return on the Top Gospel Albums Chart at #3 on Billboard’s Top Gospel Albums Chart this week. 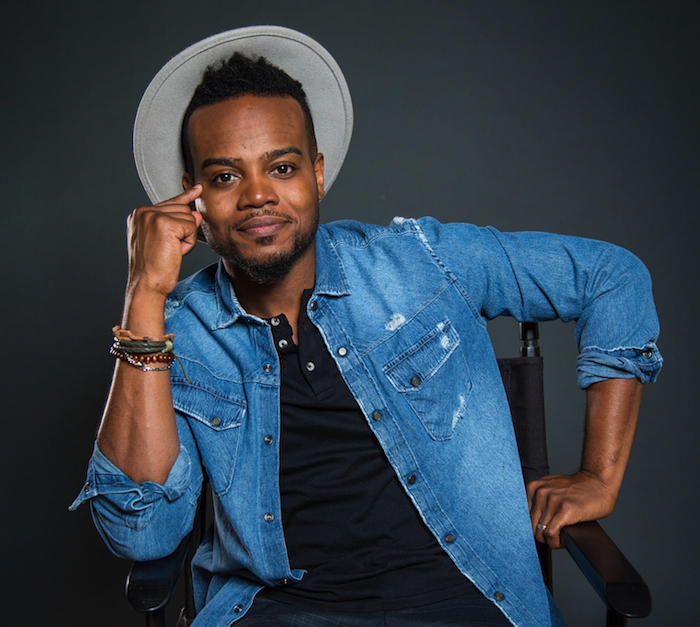 Praising a multitude of blessings, his latest album’s #1 debut follows on a blowout week delivering worship and celebrating the new release with listeners, which included his sold-out Crossover Live Album Release Concert on August 19th in Columbia, SC, and another packed praise experience on August 20th marking the one-year anniversary of his church Forward City Church in Columbia, SC, where Travis also was presented with a key to the city of Columbia and declaration of ‘Travis Greene Day’ from the mayor.

Forward City Church is also blessed to move into a new location in Columbia, SC, as Travis continues to drive a movement forward, opening doors to engage culture across the world through music and inspiration.

Travis Greene, Crossover: Live from Music City is available at all major retailers.