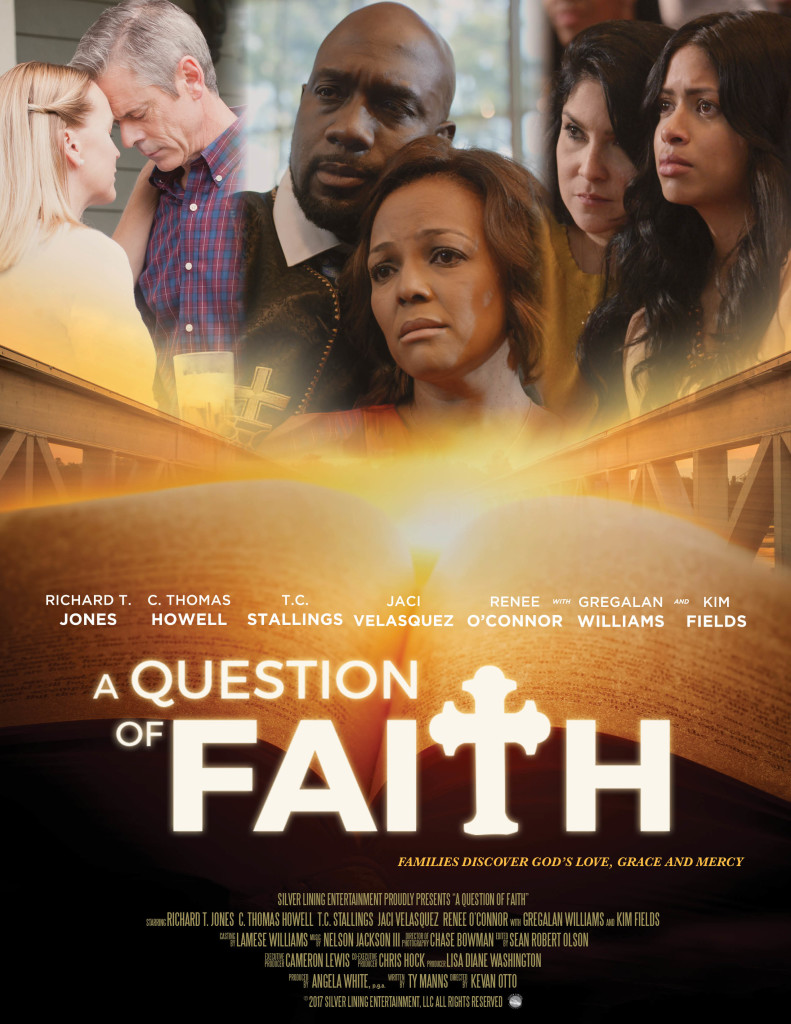 Watching the movie a month before its theater release, I set by three ladies who cried repeatedly after every act break! The faith-based film “A Question of Faith” is definitely a tear-jerker, but of course I was to manly to cry… Or was I? I’ll never tell! =)

“A Question of Faith” features a moving storyline involving three families from different cultures, who live in the same community; they are complete strangers living vastly separate lives until a texting and driving accident thrusts them onto converging paths where they discover God’s love, forgiveness, grace and mercy. 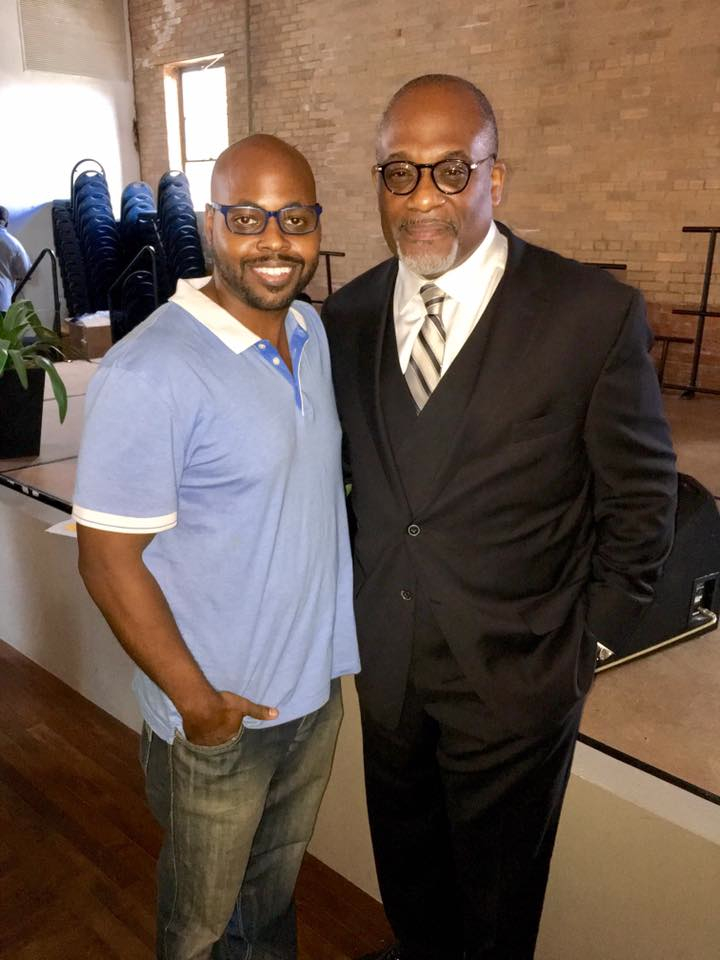 Overall my official thought of the movie is that it’s a great story of forgiveness, faith, and doing right by your fellow man.

It’s the type of film you could watch with the whole family, and everyone will take a different core-message from it.

It has some funny moments in it too, so you won’t be crying the whole time. The movie telegraphs a few of its key transition scenes through editing and story-line structure, but viewers hardly cared. The acting led by Richard T. Jones and Kim Fields was enough to keep the story flowing.

[The chemistry between Kim Fields and Richard T. Jones moves audiences to tears]

I definitely recommend “A Question of Faith” to viewers and church groups, so go see it in theaters September 29, 2017. Lets see if studio executives at Silver Lining Entertainment and PureFlix can shock Hollywood again!

Watch The Trailer Below: