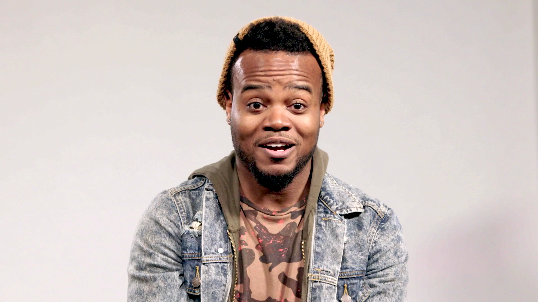 With 2017 behind us, rising star Travis Greene reflects on one of his biggest decisions of last year. It was the controversial decision to sing at president Trump’s inauguration.

Artists like Elton John, Celine Dion, and even disgraced R. Kelly folded under the pressure of social media fans, irate that their favorite artist would perform for the “Fire and Fury” president-elect.

Now for the first time Greene explains in an exclusive interview why he accepted the invitation.

Says Greene, “I wasn’t there to endorse anything, I was there to represent a greater Kingdom than even America, and that’s the Kingdom of God.”

Green elaborates on the aftermath of that decision in the video below: