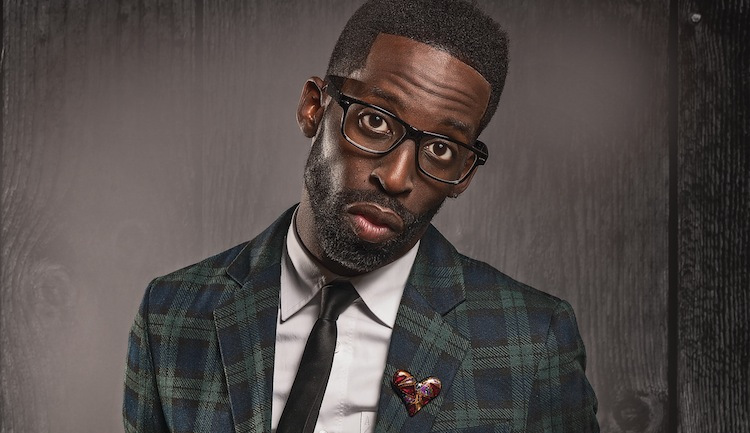 Sharing his views via an exclusive interview with the magazine’s publisher Jamie Foster Brown, the candid discussion saw the Motown Gospel artist lend an unfiltered outlook on taboo topics that are often under rug swept, including quotes on the nature of homosexuality.

“I’m not saying that homosexuality is not natural. There are several things that come naturally that’s not God’s best,” said Tribbett in S2S’s April 2014 issue. “…I don’t condemn homosexuality, but I don’t believe it’s God’s best for our lifestyle, according to the Bible.” 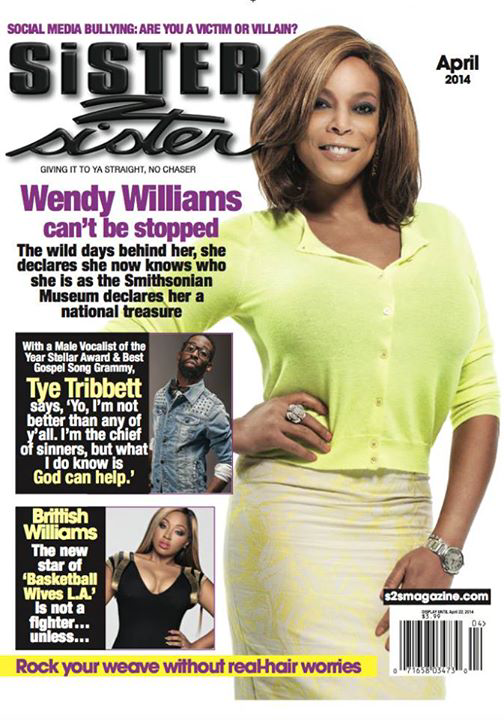 The tell-all interview comes as the latest of headline-grabbing news centered on the “If He Did It Before…Same God” performer. In addition to readying a visit to BET’s 106 & Park to chat with hosts Bow Wow and Keshia Chanté .

On Wednesday, April 2nd at 6 pm ET / 5 pm CT, Tribbett is set to bring his energetic brand of praise to UNCF’s Evening of Stars’ live taping at the Atlanta Civic Center on April 6th. Acting as the event’s sole gospel performer, Tye’s showing will be available for nationwide viewing when it airs on BET, Sunday, April 13th at 10pm ET/9 pm CT.

A week prior to UNCF’s Evening of Stars airing, Tribbett will shine via another show-stopping performance at the 14th annual BET Celebration of Gospel on April 6th at 8 pm ET/7 pm CT.

A Little Too Late: An Open Letter to Kirk Franklin | HiFi Magazine

[…] I will never forget hearing Tye Tribbett’s “Victory.” The groove sounded good, especially knowing that the “bustin’ loose” go-go riffs of Chuck Brown made its way into the musical makeup. But what I could not wrap my head around was knowing that Tribbett — during an exercise of preachy ad-libs — reached for the hammer and went in on the gays. It’s probably a decision he now regrets, since his career has gone on the decline; some if it heavily attributed to the controversial scandal that exposed him to be an adulterous hypocrite. […]