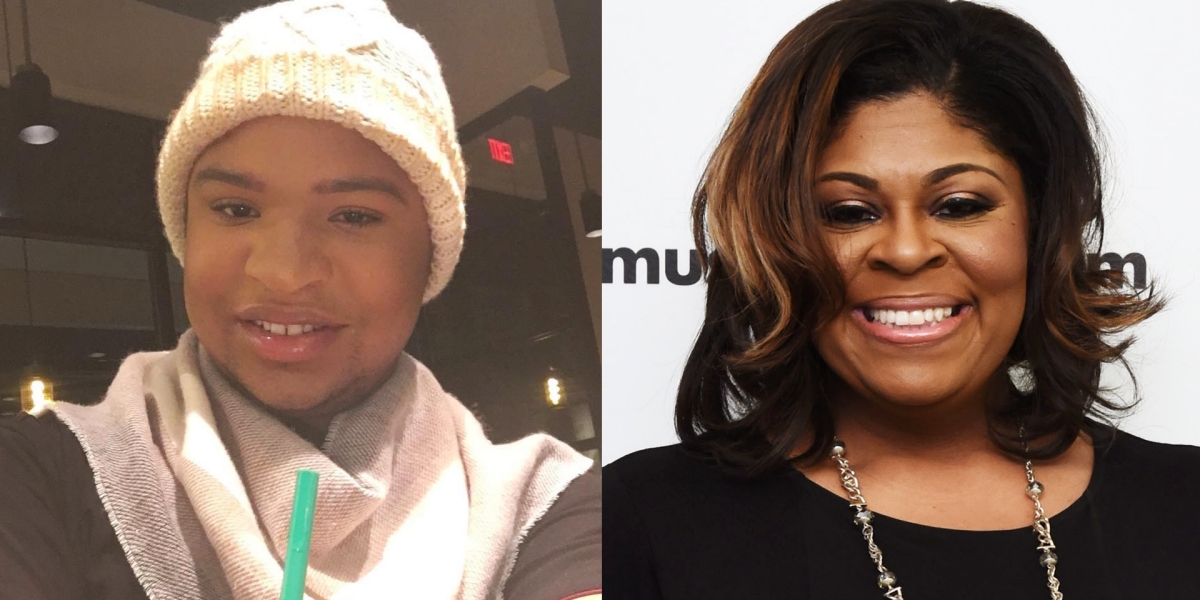 Andrew Caldwell, the viral star, who rose to fame after claiming he was “delivert” from homosexuality thanks to the church, is suing Kim Burrell for mentioning him in her sermon against homosexuality that leaked online earlier this month.

In her speech, Burrell asked the congregation, “The minute somebody comes up with a deaf and dumb spirit, a mute spirit, one that can’t even talk, that has a perverted spirit saying that ‘I am delivered,’ he goes all the way to Jimmy Kimmel. You think the enemy is not trying to make a mockery of the church?”

After insinuating that Burrell’s husband is gay, Caldwell posted a video on social media screaming out the details of his lawsuit and restraining order, daring Kim to show her face at his church. Check out his rant below.

Andrew Caldwell says that he is planning to sue Kim over her sermon she preached about him LMAOOOO! oh the irony! being that he was sued by kordell stewart, for spreading gay rumors about him. ☕ #AndrewChadCaldwell #suing #KimBurrell #fixitjesus