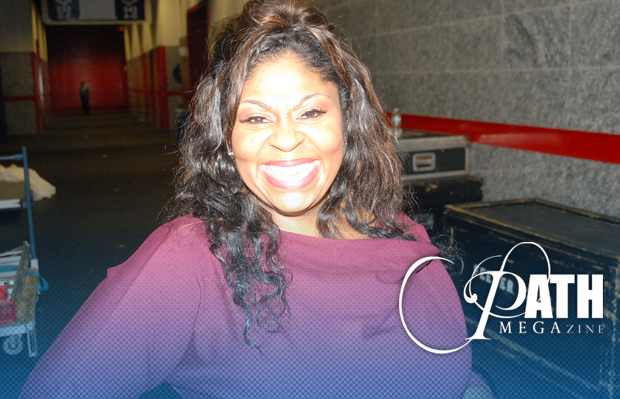 Sympathizers of gay rights and the LGBT community are ready to throw Gospel star Kim Burrell under the bus after her recent comments in a sermon last week.

In it, Kim Burrell addressed the root spirit of homosexuality not being what God intended, and leading to different forms of perversion. Burrell’s message was in-line with many traditional Christian views, but her message turned into a little bit of a rant when she mentioned Bishop Eddie Long’s issues. Burrell used strong words calling gay’s biblical justification of their lifestyle ‘delusional.’

In response to all the backlash, Burrell clarified her comments on Facebook, but clearly stated that she wasn’t back-tracking on the biblical foundation her sermon was centered on.

The sermon came days before she was supposed to appear on The Ellen Show with Pharrell Williams, in promotion of her song on the soundtrack for Hidden Figures. Host Ellen Degeneres is gay and has been happily married to her wife, Portia di Rossi for eight years.  Ellen has now cancelled Kim Burrell’s performance letting the public know on twitter.

For those asking, Kim Burrell will not be appearing on my show.

Gospel stars Yolanda Adams and mainstream artist Janelle Monae were just some of the public figures to come out in opposition of Burrell’s comments releasing lengthy statements on social media.

Many who know Kim Burrell state she’s all about LOVE, even if she disagrees with you. But the topic of equality for the LGBT community is at such a boiling point many Pastors skate over teaching what the bible says in context about the lifestyle it repeatedly illustrates as sinful.

“As a Person who has Gay Relatives and Friends, I had to put these Words in the Atmosphere to combat the unwarranted and unproven attack on My Friend #BishopLong.
Hateful Words are never profitable to the Cause of Christ in the World. Jesus said “They will know you by your Love.” LOVE YALL

Petitions have been formed online, and this story continues to grow legs in the national media. One thing’s for sure The Sunday Best show (that both Burrell and Adams are on) will be tense.

[…] If you missed what Kim Burrell and Yolanda Adams said on gays CLICK HERE. […]