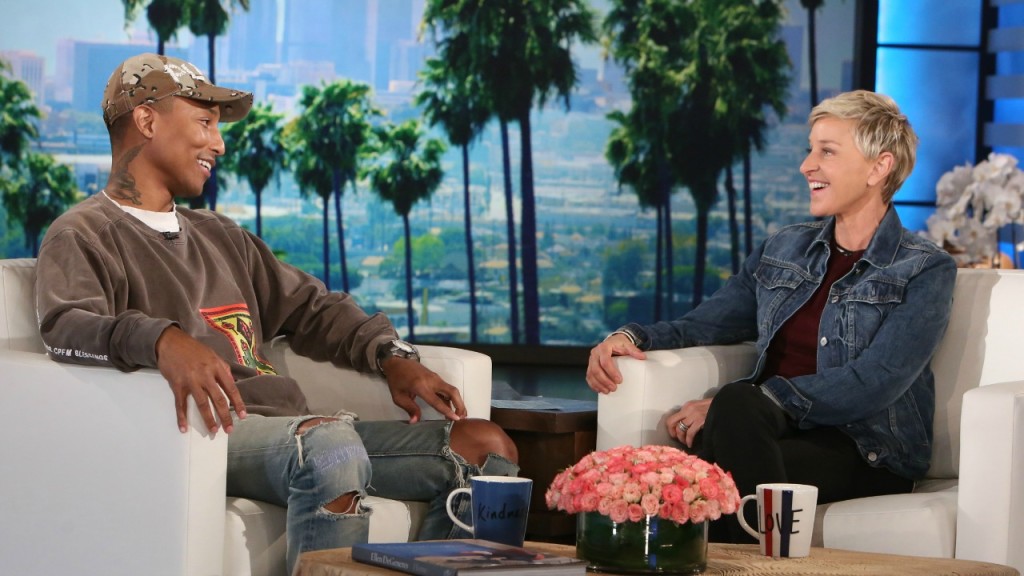 The fallout continues for Gospel star Kim Burrell as promoters begin to drop the singer and pastor from performance lists after biblical comments made about homosexuals.

After cancelling Burrell’s performance on The Ellen DeGeneres Show, Ellen spoke to producer Pharrell Williams about the controversy LIVE on the air.

Burrell was supposed to join Pharrell for a performance on Ellen’s show, but the mainstream producer was forced to perform another song from the movie “Hidden Figures” soundtrack.

Says Ellen, “We have to talk about this before we go. You were supposed to do a different song from [Hidden Figures],” explained DeGeneres, who took to Twitter on Tuesday to announce that Burrell would no longer be appearing on the show. “You were supposed to perform [the other song] with a singer, I actually didn’t know her, her name is Kim Burrell.”

“She made a statement, she was doing a Facebook Live, and she said some very not nice things about homosexuals, so I didn’t feel that was good of me to have her on the show to give her a platform after she was saying things about me,” DeGeneres explained. “So we’ll let you talk about it.”

“There’s no space, there’s no room for any kind of prejudice in 2017 and moving on. There’s no room,” Williams responded. “She’s a fantastic singer, I love her, just like I love everybody else and we all got to get used to that. We all have to get used to everyone’s differences and understand that this is a big, gigantic, beautiful, colorful world and it only works with inclusion and empathy. It only works that way.” 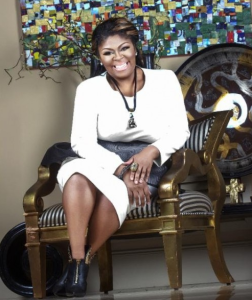 To be clear, Kim Burrell never directed her comments at Ellen (who is gay), instead she proclaimed homosexuality as a sin and went on to elaborate.  Burrell addressed the root spirit of homosexuality not being what God intended, and leading to different forms of perversion.

Burrell’s message was in-line with many traditional Christian views, but even Christians are calling the words that Kim Burrell used inflammatory. Yolanda Adams spoke against Kim Burrell while Shirley Caesar stuck up for Burrell.

If you missed what Kim Burrell and Yolanda Adams said on gays CLICK HERE.

BMI’s Trailblazers of Gospel Music is an annual celebration of gospel music and its many talented songwriters. Given the controversy surrounding this year’s co-honoree Kim Burrell, we have asked her to not take part in the ceremony in order to allow the focus to remain on the songwriters and their music. BMI was founded over 76 years ago with an open door policy to welcome songwriters across all genres, and that same spirit of tolerance, diversity and inclusiveness continues today.

[…] Burrell’s comments on homosexuality, backlash was coming from all directions, leading to the BMI Awards pulling their […]